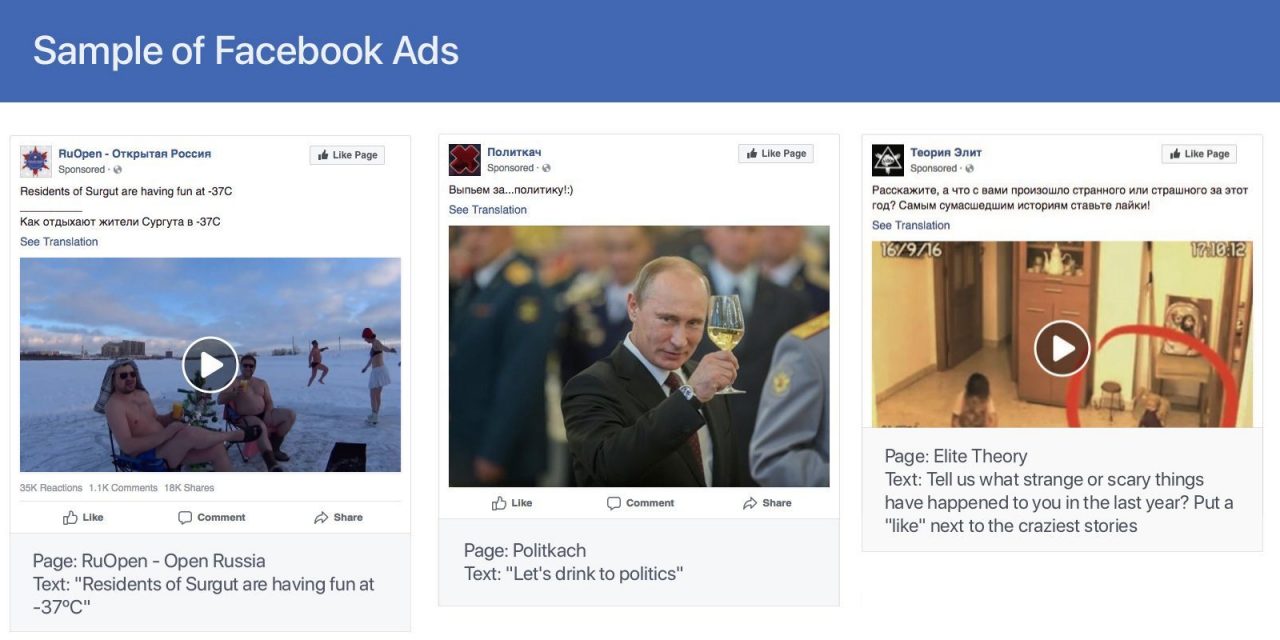 Facebook head of security Alex Stamos today announced that roughly 140 Facebook and Instagram accounts, as well as 138 Facebook Pages controlled by the Internet Research Agency (IRA), have been removed from its platforms. IRA is best known as a state-sponsored propaganda machine that has disseminated Russian propaganda for years and employs hundreds of so-called trolls.

In February, U.S. Special Counsel Robert Mueller indicted a dozen current or former IRA employees, as well as IRA funder Evgeny Prigozhin, for their roles in spreading misinformation on Facebook and other social media platforms between 2014 and 2016. The Facebook and Instagram accounts shut down today were aimed primarily at Russian-speaking populations within Russia and other parts of the world, with one Page garnering more than 1 million followers.

Some of the Pages removed today touched on politics, while others dealt with more mundane issues, like tourism. IRA accounts removed today had spent roughly $167,000 on Facebook and Instagram ads since 2015. This comes in addition to $100,000 on political ads announced last fall, a company spokesperson told VentureBeat in an email.

While some deleted content, like certain Instagram posts, strike a nationalistic or pro-Putin tone, others seem apolitical, depicting art, animals playing, or a sunset in St. Petersburg. Accounts and Pages were removed today simply because of their ties to the IRA.

“The IRA has repeatedly used complex networks of inauthentic accounts to deceive and manipulate people who use Facebook, including before, during, and after the 2016 U.S. presidential… 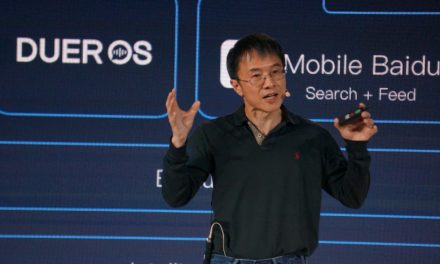 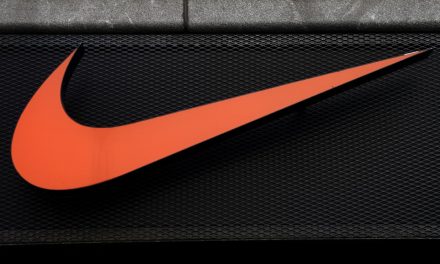