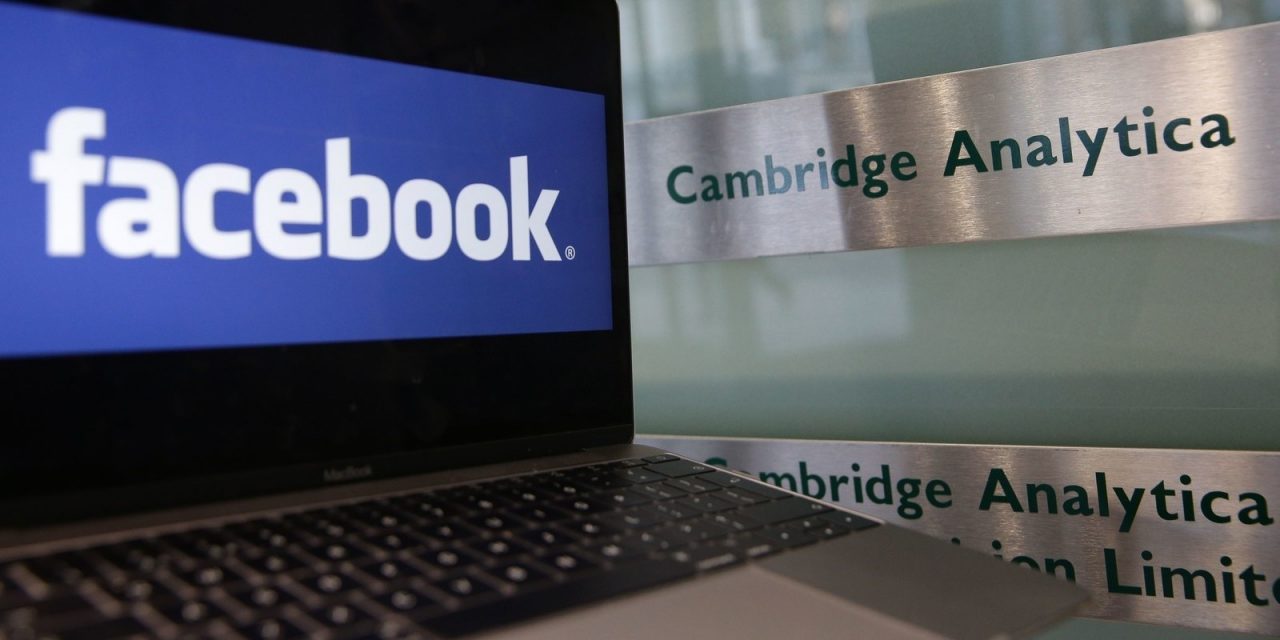 Facebook is rethinking its approach to data collection amid the Cambridge Analytica privacy crisis that’s sent its share price spiraling and may finally force its CEO, Mark Zuckerberg, to testify before Congress.

“If data isn’t helping people, we shouldn’t use it,” Facebook chief product officer Chris Cox told BuzzFeed News on Tuesday. “This past week has underscored that we can do better. We’re going through our tools and approach with a fine-toothed comb.”

Cox’s remarks indicate that Facebook, the world’s preeminent personal data collector, is reconsidering the fundamentals of its data-reliant products and ad business as it deals with the scandal.

For the first time, the company seems be weighing whether it must rebuild its products in a way that relies on less gobbling of user data, or whether it can continue to get away with its current data-sucking model. By all indications, the company believes it won’t change its products much — just last Thursday, Facebook COO Sheryl Sandberg told CNBC, “We believe we can operate our business with our current business model.” But Cox indicated that Facebook is at least examining the way its products work, and asking whether the data collection used to power them is good. “We’re taking a hard look in the mirror on this one,” he said.

Cox’s remarks come as public furor has persisted over the Cambridge Analytica scandal. The episode, set off by a whistleblower who outlined how Cambridge Analytica obtained and used data from 50 million Facebook user profiles in violation of Facebook’s rules, has set off a widespread… 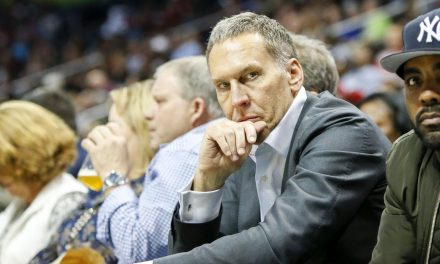 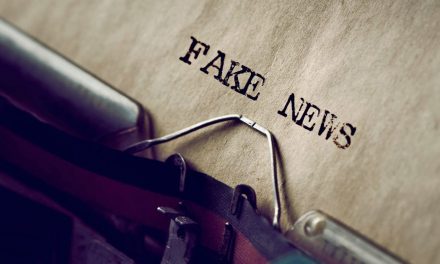 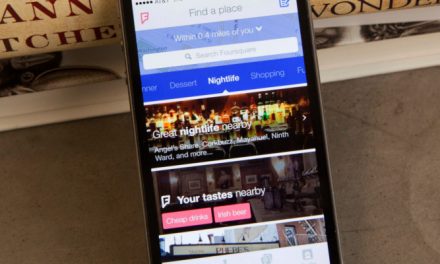