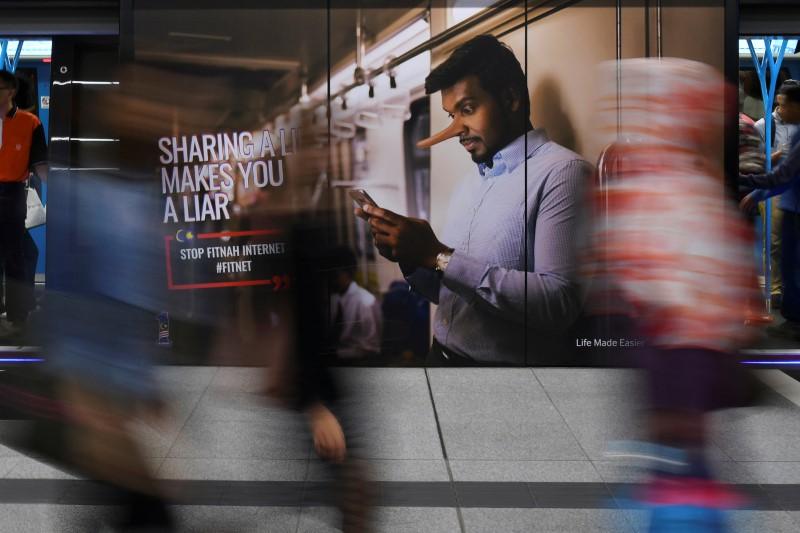 BRUSSELS (Reuters) – Facebook (FB.O), Google (GOOGL.O) and other tech firms have agreed a code of conduct to do more to tackle the spread of fake news, due to concerns it can influence elections, the European Commission said on Wednesday.

FILE PHOTO – Commuters walk past an advertisement discouraging the dissemination of fake news at a train station in Kuala Lumpur, Malaysia March 28, 2018. REUTERS/Stringer

Intended to stave off more heavy-handed legislation, the voluntary code covers closer scrutiny of advertising on accounts and websites where fake news appears, and working with fact checkers to filter it out, the Commission said.

But a group of media advisors criticized the companies, also including Twitter (TWTR.N) and lobby groups for the advertising industry, for failing to present more concrete measures.

With EU parliamentary elections scheduled for May, Brussels is anxious to address the threat of foreign interference during campaigning. Belgium, Denmark, Estonia, Finland, Greece, Poland, Portugal and Ukraine are also all due to hold national elections next year.

Russia has faced allegations – which it denies – of disseminating false information to influence the U.S. presidential election and Britain’s referendum on European Union membership in 2016, as well as Germany’s national election last year.

The Commission told the firms in April to draft a code of practice, or face regulatory action over what it said was their failure to do enough to remove misleading or illegal content. 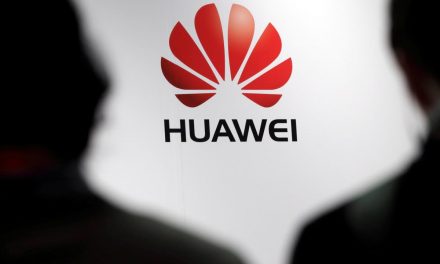 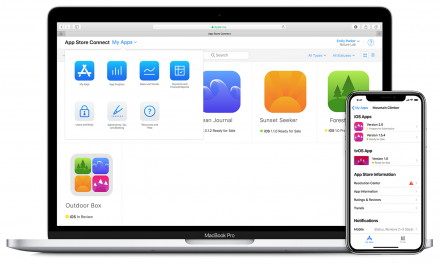