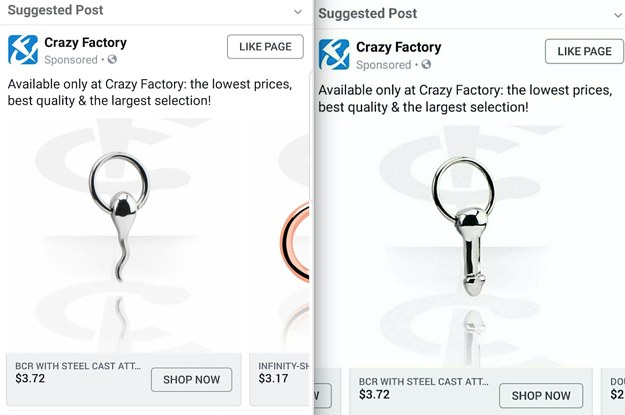 Facebook allowed ads for penis and sperm keychains to be targeted to kids as young as 13 years old.

The company removed the ads following an inquiry from BuzzFeed News, saying the ads never should’ve run in the first place, regardless of targeting.

“We review ads before they appear on Facebook to ensure they adhere to our policies. Upon further review we realized that some of the ads presented do not, so we’ve removed them,” a Facebook spokesperson said. The spokesperson declined to specify whether ads targeted to kids require human review, or how these ads made it through its review process.

BuzzFeed News reader Jackie Mitchell saw the ads in her feed, and shared screenshots of the products and targeting criteria.

The ads’ ability to make it past Facebook’s review process casts further doubt on the company’s ability to effectively monitor its own platform. In November, lawmakers grilled Facebook for its failure to spot a Kremlin-linked ad campaign, paid for in Rubles, that aimed to sow discord in the US during the 2016 election. The company also did not know its ad platform offered targeting options to advertisers looking to reach “Jew Haters.” Facebook is currently reviewing its ad targeting criteria after ProPublica found advertisers could exclude specific races from ad campaigns, including those for housing.

Relatedly, this week a report revealed that some job advertisers on Facebook use its ad targeting to exclude older workers. But the company said it’s aware of the practice and defended it.

Facebook’s ad platform is enormous, making it difficult to monitor. The company… 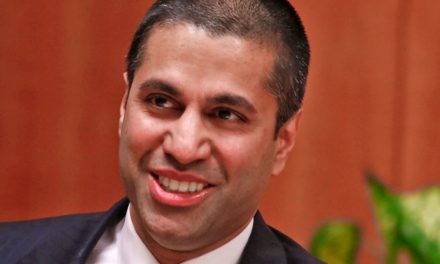 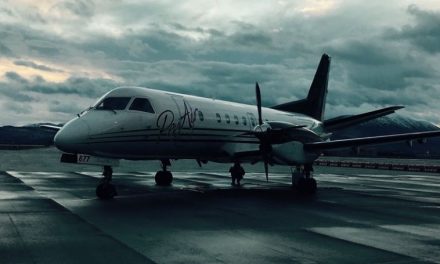 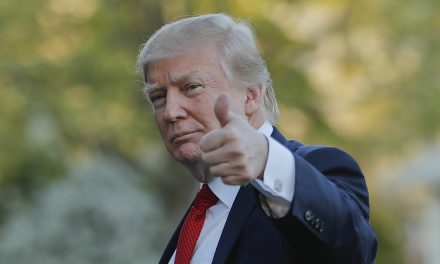