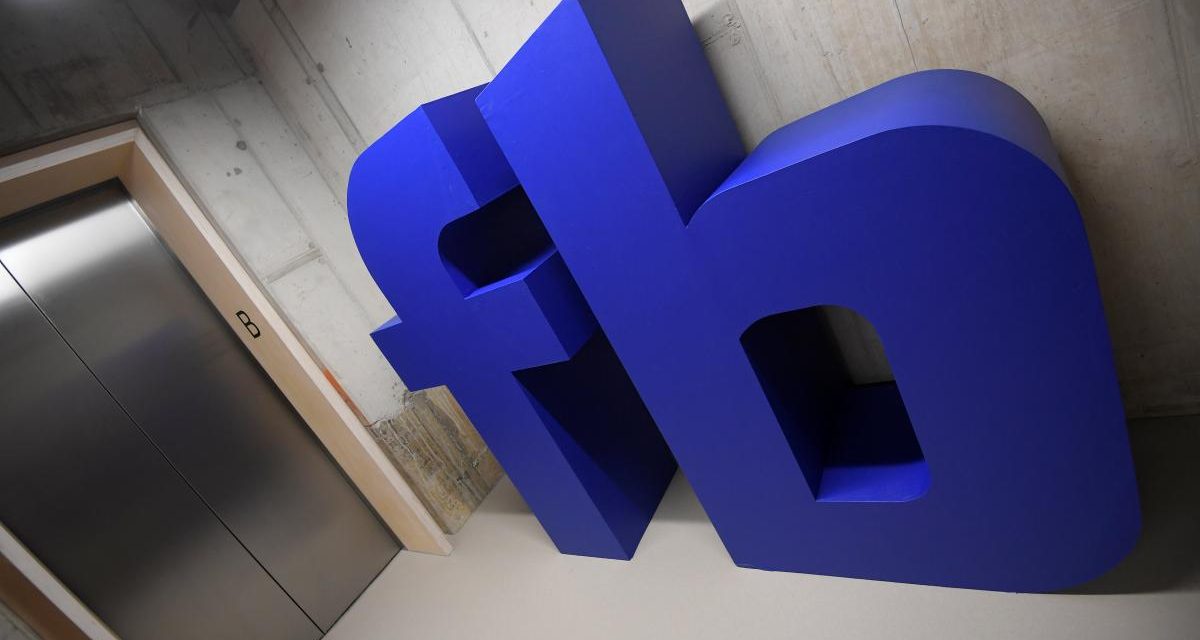 (Reuters) – Several U.S. employers engaged in age discrimination by placing recruitment ads on Facebook targeting younger workers, according to a lawsuit filed on Wednesday by a communications industry labor union.

Companies including T-Mobile US Inc (TMUS.O), Amazon.com Inc (AMZN.O) and Cox Communications Inc imposed age limits on who could see recruitment ads, limiting some only to people younger than 38, according to the lawsuit, filed in federal court in San Francisco by the Communications Workers of America.

The lawsuit is the latest example of criticism leveled at Facebook for so-called micro-targeting, a process that has allowed advertisers to choose who sees their ads based on age, interests, race and even such characteristics as whether they dislike people based on race or religion.

Last month, the company said it was temporarily disabling the ability of advertisers to exclude racial groups from the intended audience of ads, and promised to “do better” at policing discriminatory practices.

Facebook, which is not named as a defendant but is accused in the lawsuit of engaging in the practice in its own recruitment efforts, said in a statement on its website that it does not engage in age discrimination.

A giant logo is seen at Facebook’s headquarters in London, Britain,… 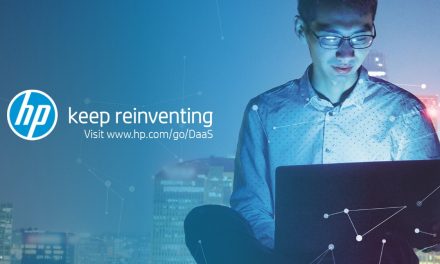 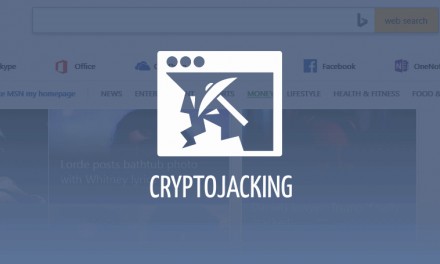 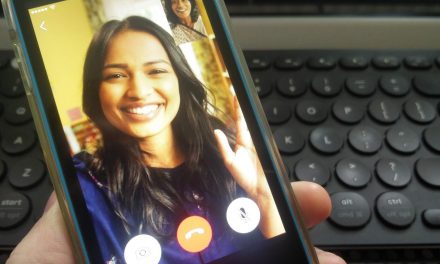 WhatsApp struggles with incendiary and fake messages in India 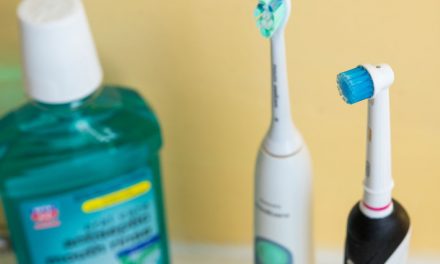