As a sign of its continued investment in Stories, Messenger today announced the introduction of polls in Stories. Both Instagram and Facebook Stories already give users the option to add a poll to their photos and videos.

As with Facebook and Instagram Stories, users will first upload a photo or video and then select a poll sticker, type out the question and possible answers, and swipe up to see a list of viewers and how people voted.

Instagram Stories first introduced polls in October. While Instagram hasn’t released any statistics about how popular polls have proven to be in Stories, the app did introduce a new “emoji slider” a few weeks ago, indicating that the company is keen to develop new iterations of polls.

As of September 2017, Messenger Stories had 70 million daily users, compared to 1.3 billion monthly users for the Messenger app, according to TechCrunch. That’s the smallest daily user number that’s been publicly reported among the Facebook family of apps that use Stories — Instagram, Facebook, and WhatsApp — though it’s worth noting that Messenger’s number is also the most outdated. In September, Facebook combined Messenger Day — the earlier name for its ephemeral video feature on Messenger — and Facebook Stories so that any photos or videos posted to Messenger Stories are also cross-posted to Facebook Stories.

During the company’s last earnings call, Facebook COO Sheryl Sandberg noted that the company is particularly focused on developing new tools for businesses that use Messenger. The company says that 18 million businesses now communicate with their customers… 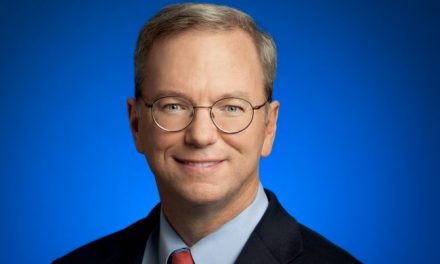 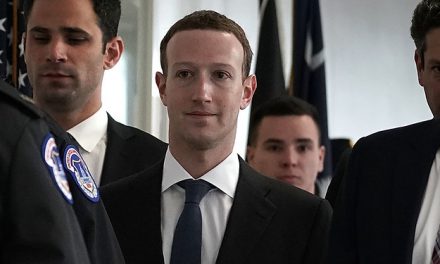 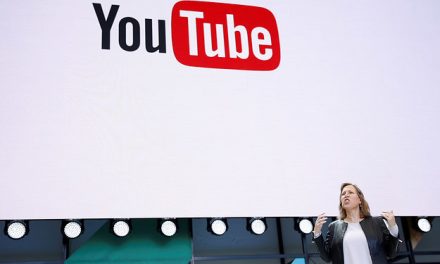 Here's What YouTube Is Doing To Stop Its Child Exploitation Problem