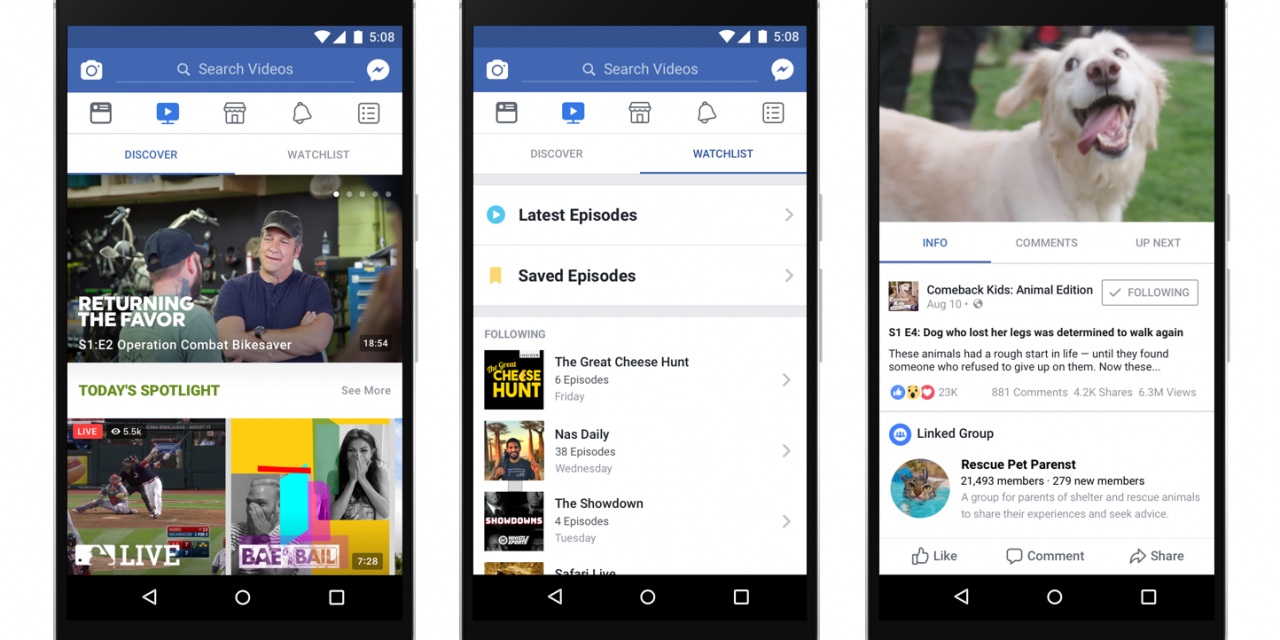 As Facebook is putting more resources behind its video content, the company announced today that it is ‘acquihiring’ a small Utah startup that specializes in adding social features to video.

Vidpresso, headquartered in Ogden, Utah, is selling its technology to Facebook, and Facebook is taking on its seven-person team. TechCrunch first reported the news. The deals of the term were not disclosed.

In a note posted to Vidpresso’s website, the company’s leadership doesn’t give too many details about how it will be working with Facebook, other than that it believes that partnering with Facebook will help put Vidpresso’s tools in the hands of more creators, not just established businesses. Vidpresso, founded in 2012, helps publishers enable more conversations within livestreams by allowing them to incorporate interactive chyrons and graphics that encourage viewers to respond to polls or ask questions. Its customers include Univision, BuzzFeed, Turner Sports, Nasdaq, TED, and NBC.

“Way back in 2012 we founded Vidpresso with a simple vision: To make video more like HTML — easier to author, easier to change, and customized per person,” the note states. “[Joining Facebook] gives us the best opportunity to accelerate our vision and offer a simple way for creators, publishers, and broadcasters to use social media in live video at a high quality level.” Vidpresso notes that existing customers will still be able to use the product following the transition to Facebook, though it’s unclear whether the product will still work with live video on other platforms, like YouTube and… 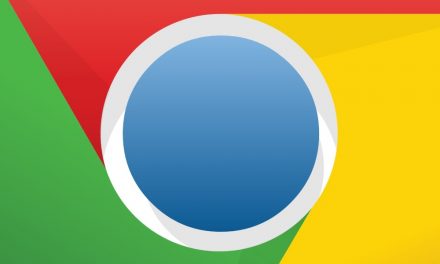 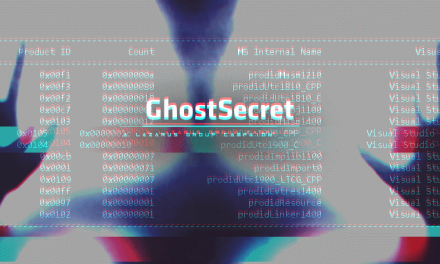 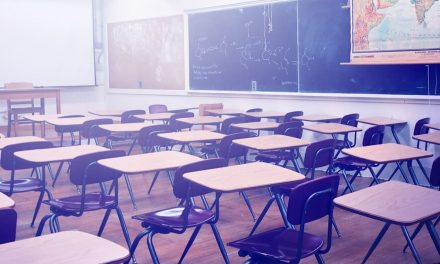