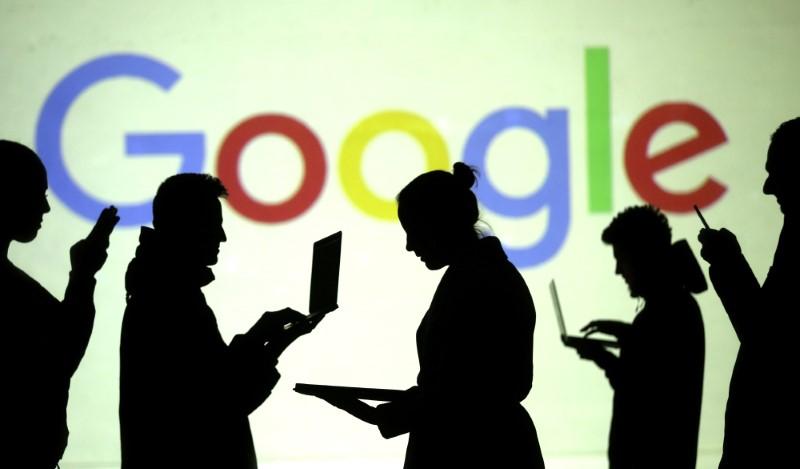 FILE PHOTO: Silhouettes of laptop and mobile device users are seen next to a screen projection of Google logo in this picture illustration taken March 28, 2018. REUTERS/Dado Ruvic/Illustration – RC1F87EA23D0/File Photo

Treatment centers now will be able to run ads after being vetted by Portland, Ore. firm LegitScript, Google said.

Interest in treatment for abuse of opioids and other prescription drugs has soared in recent years amid what authorities have described as a nationwide epidemic.

Scammers found that Google ads were an easy way to defraud treatment-seekers in an industry in which regulations vary greatly by jurisdiction, authorities and patient advocacy organizations have said.

Google suspended alcohol and drug treatment advertising on search pages and millions of third-party apps and websites in the U.S. in September, the week after tech publication The Verge posted a lengthy story about scams. Google expanded the prohibition globally in January.

The move cut off at least $78 million annually worth of advertising in the U.S. alone, research firm Kantar Media estimated.

Most advertisers can buy ads through Google with few hurdles to clear. But Google has adopted additional vetting for… 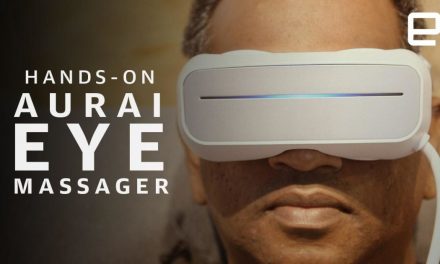 Save me, water-powered eye massager 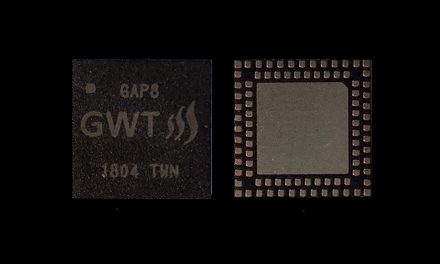 Intel CEO resigns after probe of relationship with employee 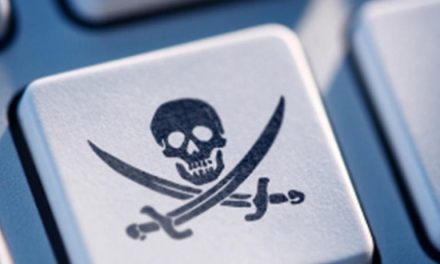