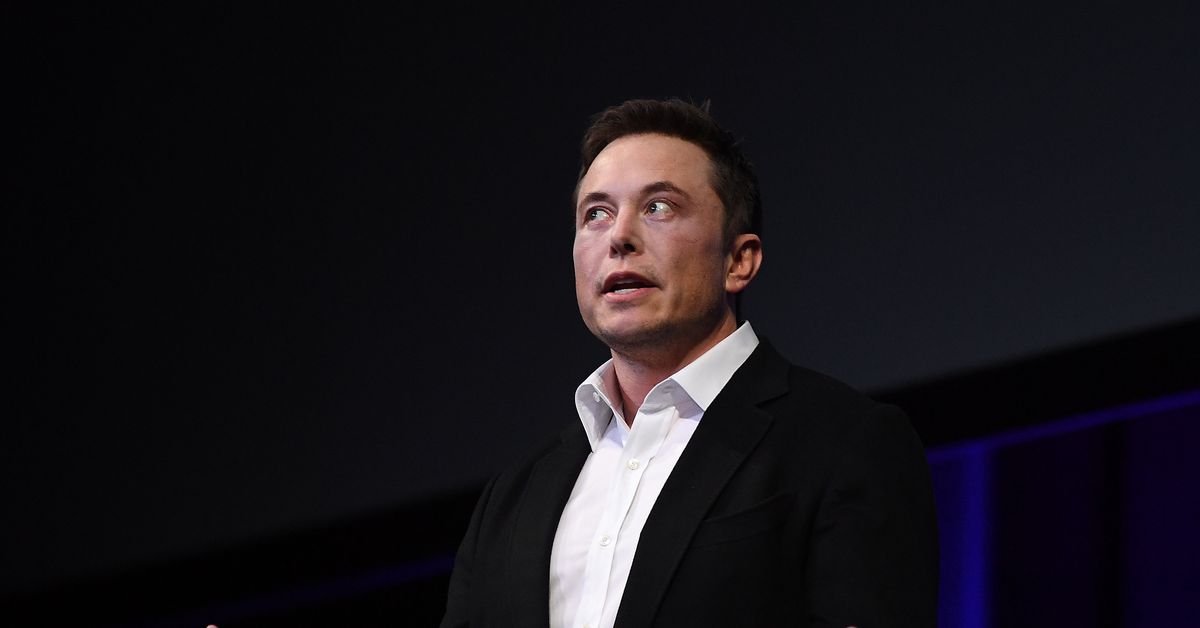 Elon Musk has sold millions of dollars of branded hats and flamethrowers, and now, he says his Boring Company will sell “interlocking bricks” made from the rock that its tunnel-creating machines excavate from the ground. In other words, think Lego, he says, except giant, heavy, and made of earth.

Musk says that the Boring Company will sell “kits” of bricks, starting with one that makes it easy to build things from “ancient Egypt,” like replicas of the pyramids, the Sphinx, or the Temple of Horus. The bricks will be “lifesize,” though it’s not clear what that actually means. And they’ll be bored through the middle, to save some weight, but still rated to withstand California’s earthquakes. (As is typical, Musk announced the idea in freewheeling fashion on Twitter.)

It’s unclear when these bricks, or the kits, will be available or how much they’ll cost. The Boring Company is currently only digging short, preliminary tunnels in California and Maryland, so there’s presumably not enough to start selling any of this upturned rock just yet. But the small company has big plans for tunnels around the country meant to facilitate debatably futuristic modes of transportation, so there will be plenty of newly removed earth if even half of those ever come to fruition.

New Boring Company merch coming soon. Lifesize LEGO-like interlocking bricks made from tunneling rock that you can use to create sculptures & buildings. Rated for California seismic loads, so super strong, but bored in the middle, like an aircraft wing spar, so not heavy. 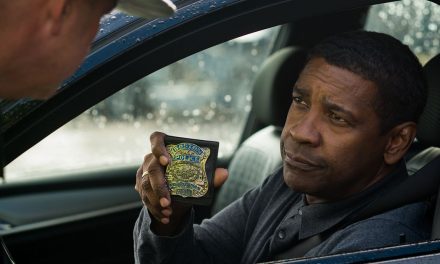 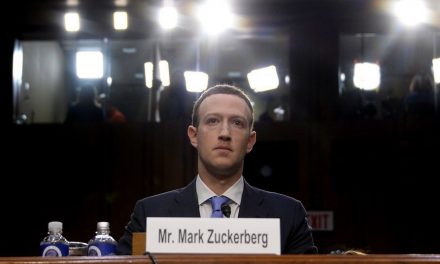 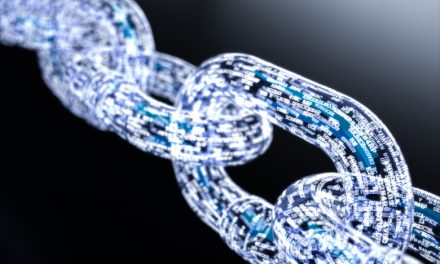