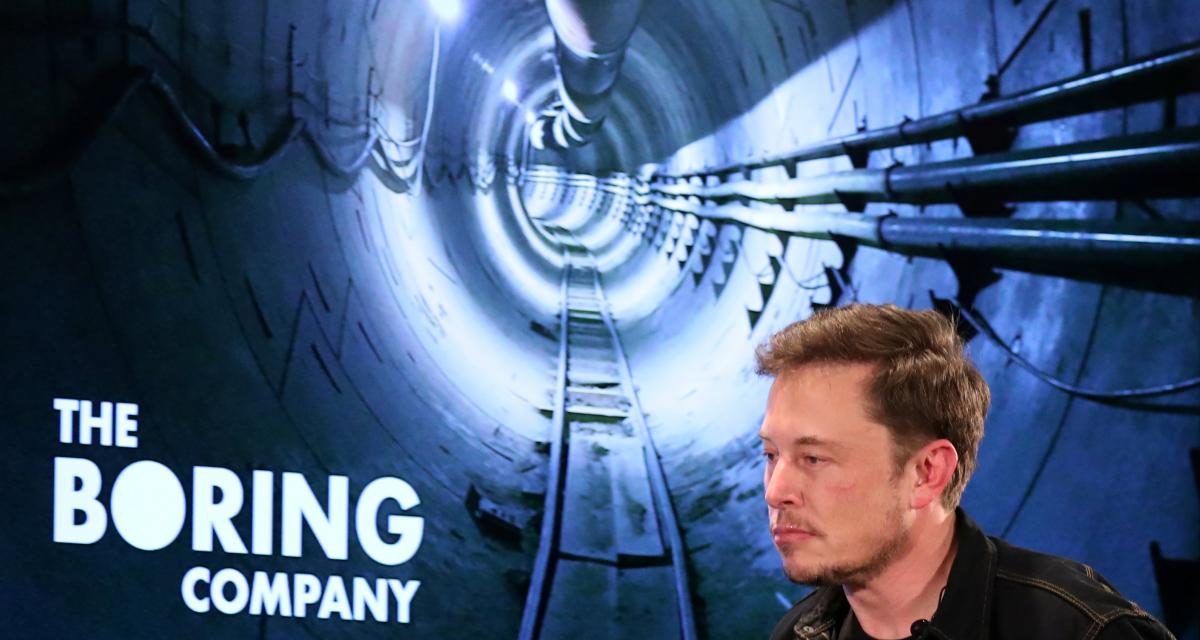 LOS ANGELES (Reuters) – Billionaire entrepreneur Elon Musk promised a cheering crowd on Thursday that his controversial dream of burrowing a high-speed network of “personalized mass transit” tunnels under Los Angeles could be achieved without disturbance or noise at the surface.

Musk, the Silicon Valley high-tech tycoon who founded the Tesla Inc. electric car maker, also said he would offer free trips through the first two research tunnels he completes to get public feedback before proceeding with a larger system.

“Like a weird little Disney ride in L.A.,” Musk, casually dressed in denim, said to laughter and applause.

It remained uncertain whether construction permits he has received thus far, or is still seeking from various agencies, would allow public access to his tunnels on an experimental basis. [L1N1SJ00Z]

Known for aggressively taking on large-scale technical challenges with which he has had little previous experience, Musk ended his pitch on a humble note, telling the audience that realizing his vision “could only happen with public support.”

The performance marked a rare personal appearance for Musk at such a public event, a town hall-style gathering attended by about 700 people at the Leo Baeck Temple, a synagogue in the city’s affluent Bel-Air district, where Musk owns a residence.

Joining him on stage was Steve Davis, a top executive at Musk’s aptly named underground transit venture, the Boring Company.

Musk’s celebrity status preceded him, as some visitors pushed and shoved their way into the crowded hall before the event began. Half-joking that he… 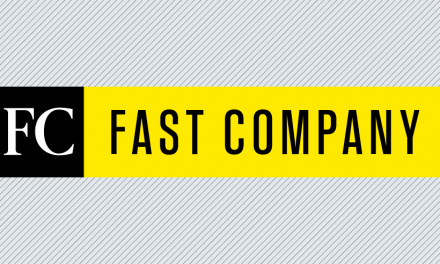 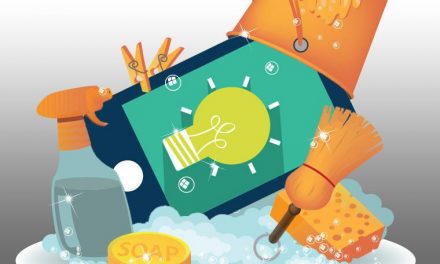 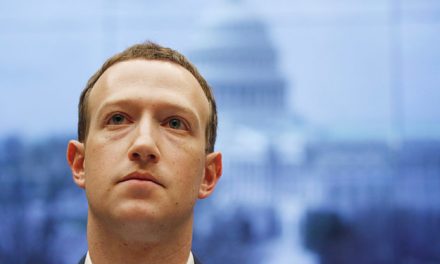