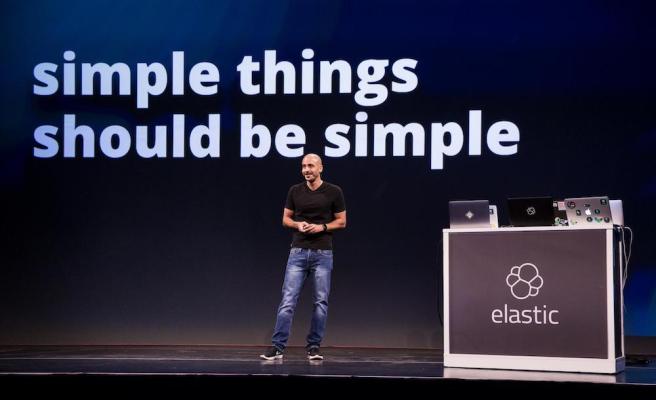 Elastic, the provider of subscription-based data search software used by Dell, Netflix, The New York Times and others, has unveiled its IPO filing after confidentially submitting paperwork to the SEC in June. The company will be the latest in a line of enterprise SaaS businesses to hit the public markets in 2018.

Headquartered in Mountain View, Elastic plans to raise $100 million in its NYSE listing, though that’s likely a placeholder amount. The timing of the filing suggests the company will transition to the public markets this fall; we’ve reached out to the company for more details.

Elastic will trade under the symbol ESTC.

The business is known for its core product, an open-source search tool called ElasticSearch. It also offers a range of analytics and visualization tools meant to help businesses organize large data sets, competing directly with companies like Splunk and even Amazon — a name it mentions 14 times in the filing.

“Amazon offers some of our open source features as part of its Amazon Web Services offering. As such, Amazon competes with us for potential customers, and while Amazon cannot provide our proprietary software, the pricing of Amazon’s offerings may limit our ability to adjust,” the company wrote in the filing, which also lists Endeca, FAST, Autonomy and several others as key competitors.

This is our first look at Elastic’s financials. The company brought in $159.9 million in revenue in the 12 months ended July 30, 2018, up roughly 100 percent from $88.1 million the year prior. Losses are growing at about the same rate. Elastic reported a net loss of… 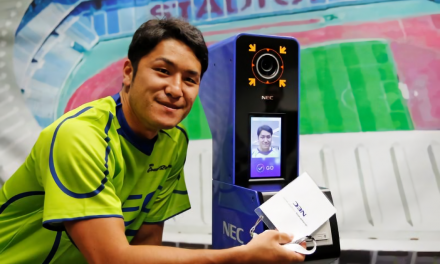 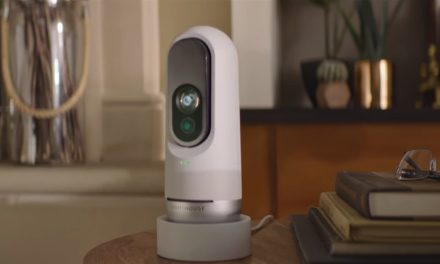 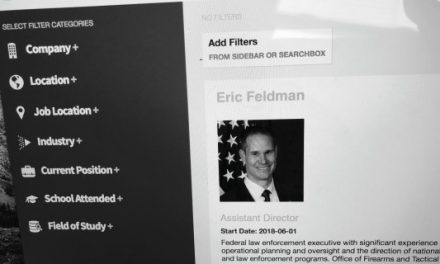