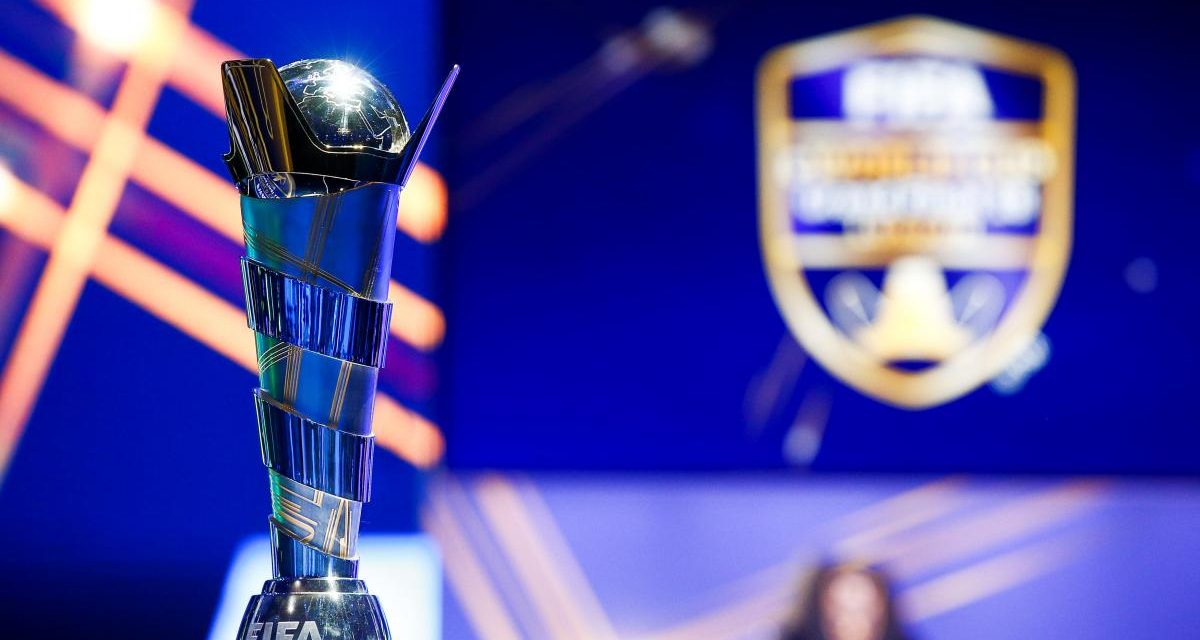 LONDON (Reuters) – The 2018 World Cup is over and now for the FIFA eWorld Cup, a virtual tournament that kicked off in London on Thursday with goals galore and multiple Cristiano Ronaldos and Lionel Messis strutting their stuff on a digital stage.

The FIFA eWorld Grand Final trophy on display during the tournament at the O2 Arena in London, Britain August 2, 2018. REUTERS/Henry Nicholls

The three-day finals see 32 elite players, distilled from a global pool of 20 million starters worldwide, flexing thumbs and fingers for the prize of a shiny trophy and $250,000 to the winner.

England’s 21-year-old Spencer Ealing, the reigning champion who plays under the nickname ‘Gorilla’, is back ‘to defend what’s mine’.

Germany boasts eight finalists and Argentina just one but 18-year-old Nicolas ‘nicolas99fc’ Villalba — a man who eschews compatriot Messi for Ronaldo and Brazilians Neymar, Ronaldinho and Ronaldo Nazario in his team lineup — is a favorite.

Some have big name clubs behind them, such as Manchester City’s Kai ‘Deto’ Wollin or fellow-German and Bayer Leverkusen player Marvin ‘M4RV’ Hintz, but others are unaffiliated.

The group stages, with 16 playing the FIFA 18 game on Xbox One and the other 16 on PlayStation4, started with the audience online only until the doors are opened on Saturday at the O2 Arena in London’s docklands.

The group stages of the FIFA eWorld Grand Final get underway at the O2 Arena in London, Britain August 2, 2018. REUTERS/Henry Nicholls

The semi-finals and final will be on Saturday after group stages and knockout rounds, with most of the teams featuring… 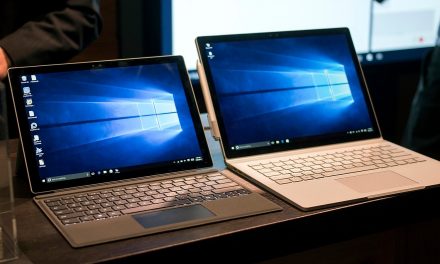 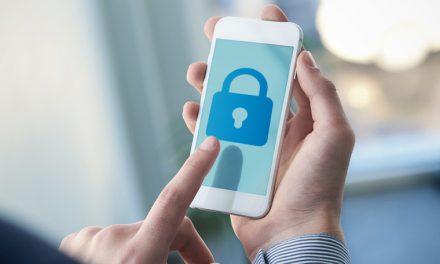 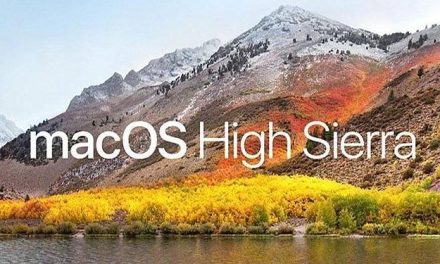 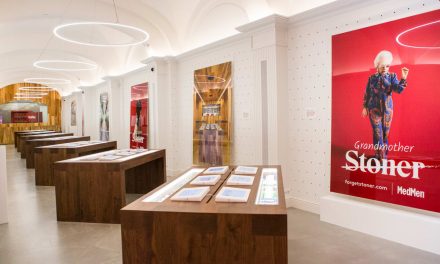