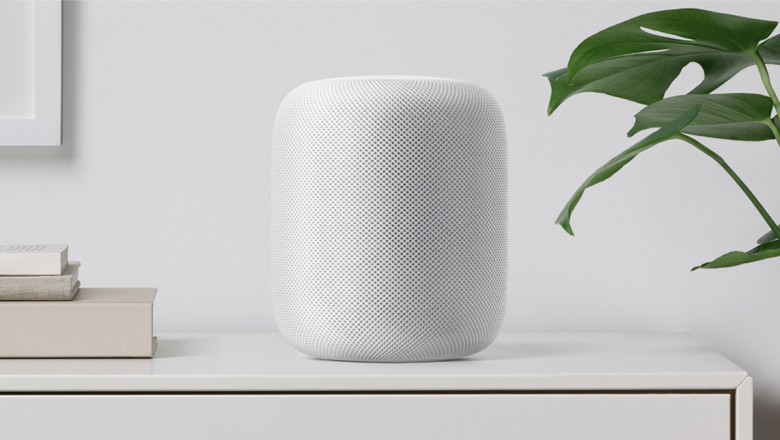 While Apple almost completely dominates the smartwatch market, it looks increasingly likely that the emerging electronics category of smart speakers — where the company already lags far behind — is on a far faster path toward mainstream acceptance.

And that makes Apple’s failure to deliver its own HomePod smart speaker in time for the holidays, as promised, look like a huge missed opportunity. It’s hard to say that Apple bet on the wrong device category by deciding to focus on wearables. But it certainly seems the upside for smart speakers is far greater than for smartwatches at this point.

It will take weeks before we know any actual numbers. Still, it seems smart speakers were one of the most popular holiday consumer electronics gifts. Indeed, just a week before Christmas, eMarketer projected that smart speakers were on track to outsell all wearables over the holiday season.

“Consumers have yet to find a reason to justify the cost of a smartwatch, which can sometimes cost as much as a smartphone,” said eMarketer forecasting analyst Cindy Liu, in a statement. “Instead, for this holiday season, we expect smart speakers to be the gift of choice for many tech enthusiasts, because of their lower price points.”

In the three quarters ending in September, Apple sold 2.7 million Apple Watch units, according to IDC. Number two on the list was Samsung, with just 700,000 units. Apple is crushing all comers. And the Apple Watch LTE went on sale at the tail end of September, something the company hoped would give the product a boost heading into the holiday quarter.

But eMarketer has soured… 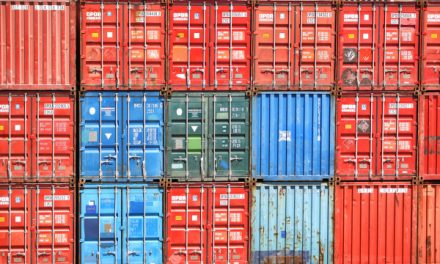 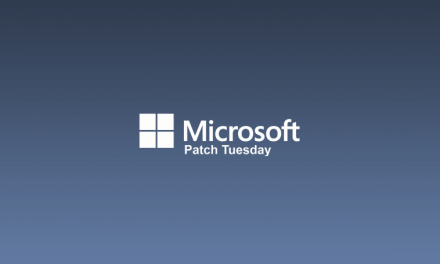 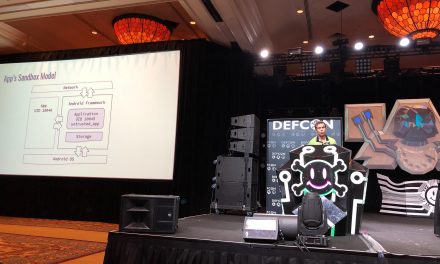