Drone Giant DJI To Feds: Your Allegations Are “Insane” 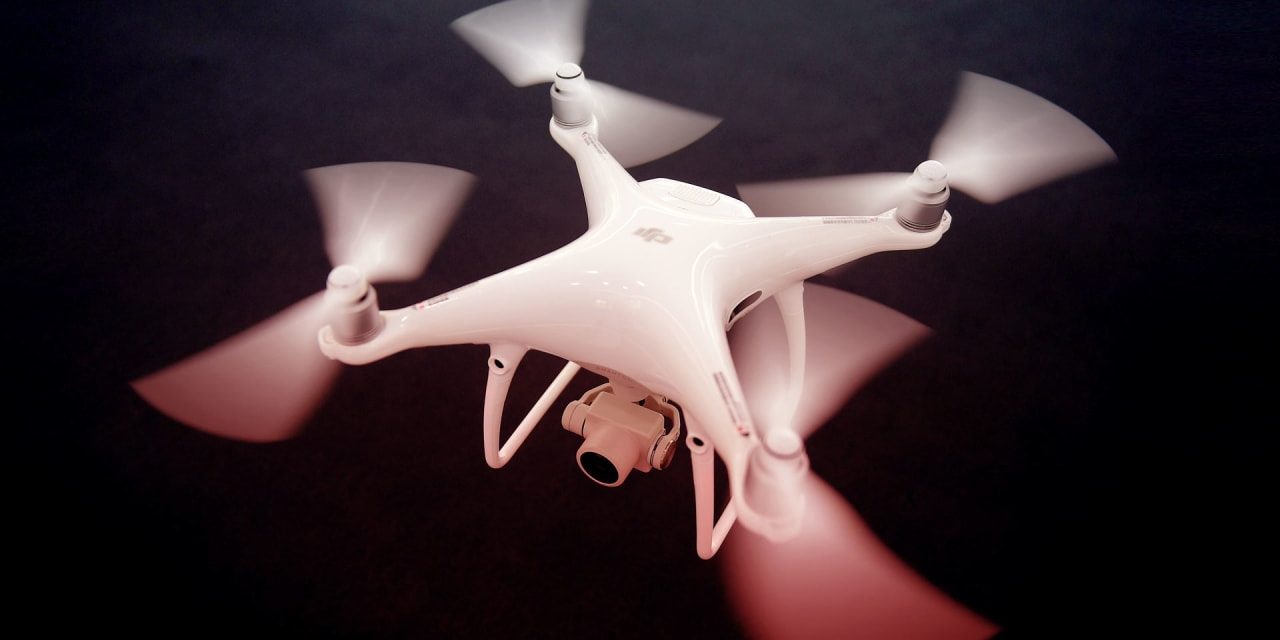 China’s DJI, the world’s-largest maker of consumer and business drones, is pushing back strongly on what it calls an “insane” memo issued by the federal government claiming the company is essentially spying on the U.S. for the Chinese government.

The unclassified memo, issued in August by the U.S. Immigration and Custom Enforcement (ICE) in Los Angeles, argues that DJI may well be leveraging its drones to provide “U.S. critical infrastructure and law enforcement data to the Chinese government [and that the company is likely] selectively targeting government and privately-owned entities within these sectors to expand its ability to collect and exploit sensitive U.S. data.”

The document, which U.S.-based DJI spokesperson Adam Lisberg says first appeared on the internet last week, is attributed to information gathered from “open source reporting and a reliable source within the [drone] industry with first and secondhand access.” It further states that software powering DJI’s consumer and business drones can “automatically tag GPS imagery and locations, register facial recognition data even when the system is off, and access users’ phone data.” 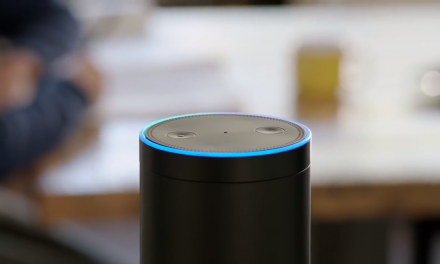 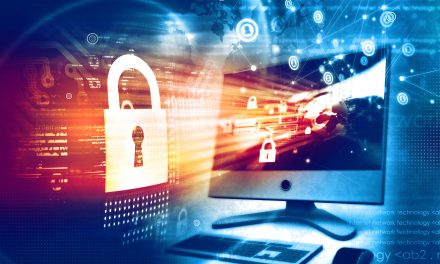