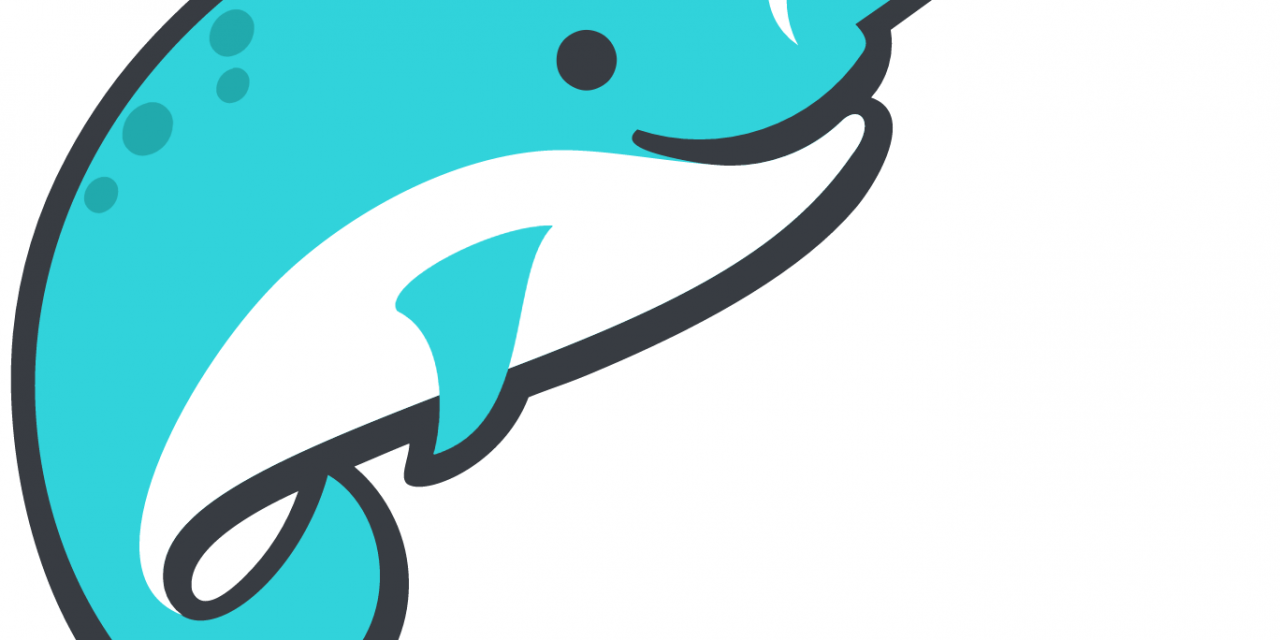 The self-described “data-as-a-service” company today announced an investment from Cisco Investments, bringing its latest round of funding to $30 million and the total amount raised to $45 million. This follows on the heels of two previous funding rounds — one in January led by Norwest Venture Partners, Lightspeed Venture Partners, and Redpoint Partners, and another in late 2015.

“When we make any investment, we gain insight into new markets and offer our customers visibility into best-in-class innovation,” Rob Salvagno, a spokesperson for Cisco Investments, said in an emailed statement. “Dremio’s initial traction has been very promising … [and it] also is applicable to Cisco’s own internal movement towards digital transformation.”

Dremio’s full-stack virtualization toolkit connects, analyzes, and processes data in part with so-called Data Reflections, which accelerate database queries without replicating data. Its platform bridges the gaps between relational databases, Hadoop, NoSQL, ElasticSearch, and other data stores, connecting to business intelligence software as if it were a primary data source and querying it via SQL.

Crucially, it maintains a catalog of data sources, physical and virtual datasets, and datasets’ lineage, making it easy to search and find datasets and see how data are being transformed. Tomer Shiran, cofounder and CEO… 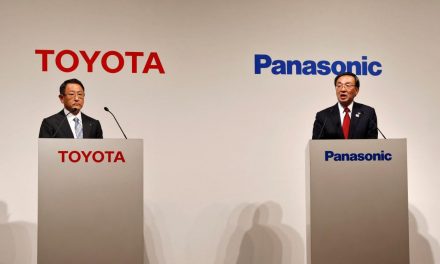 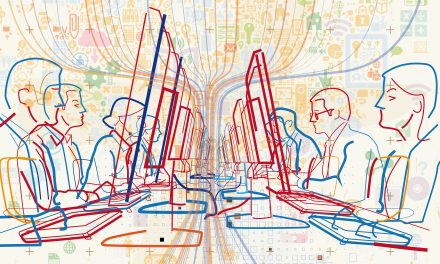 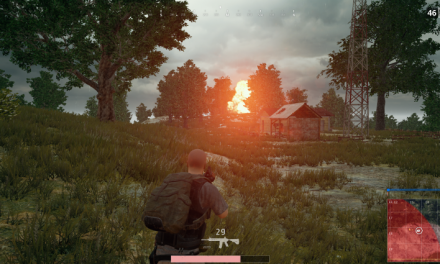