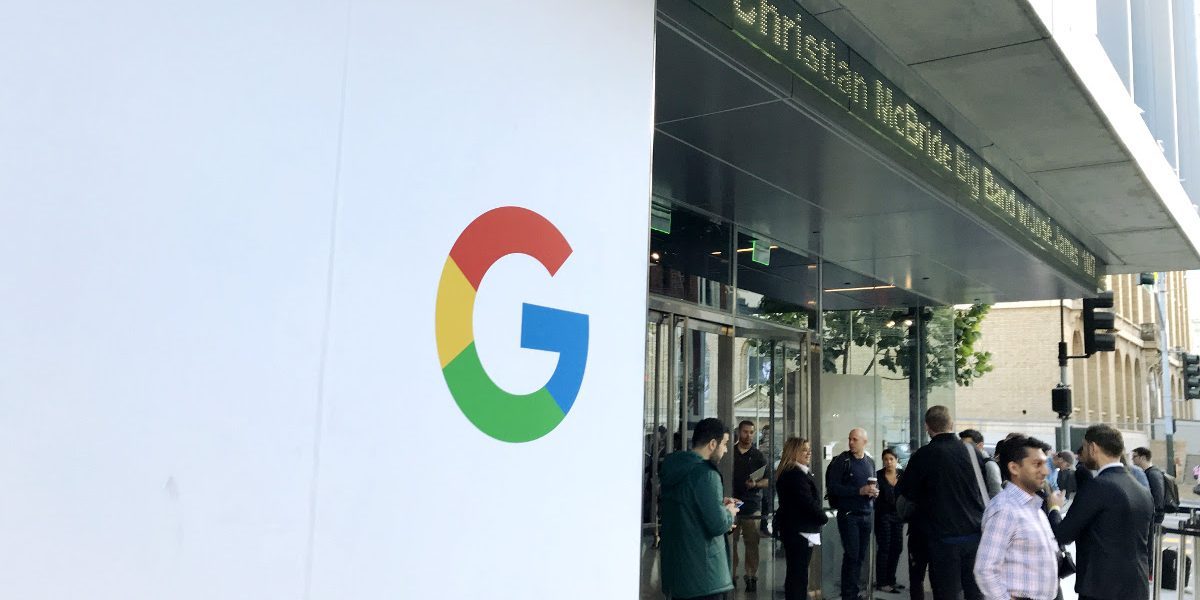 Trump took to Twitter over the decision: “I told you so! The European Union just slapped a Five Billion Dollar fine on one of our great companies, Google. They truly have taken advantage of the U.S., but not for long!”

In an interview aired on Sunday by CBS, Trump labeled the EU a “foe” with regard to trade.

Two former antitrust enforcers said it was unusual but not unheard of for officials to comment on decisions by enforcers in other jurisdictions.

“This is totally counterproductive. Whether or not you like the result, this is law enforcement in Europe and we wouldn’t like anyone interfering with law enforcement in the U.S.,” said Gene Kimmelman, a Justice Department veteran now with advocacy group Public Knowledge. “I see it doing no good for Google or anyone else.”

William Kovacic, a former chairman of the Federal Trade Commission who teaches at the George Washington University Law School, agreed it was unusual but not unheard of.

In 2015 former President Barack Obama said in an interview with Recode that the EU was sometimes “more commercially driven than anything else” in its probes of U.S. tech companies, including Google. 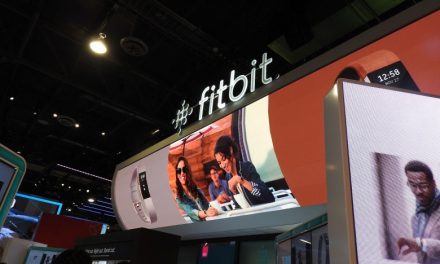 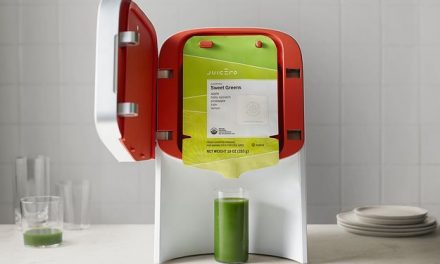 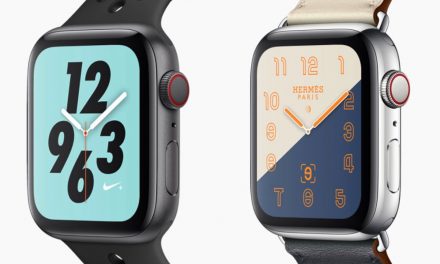