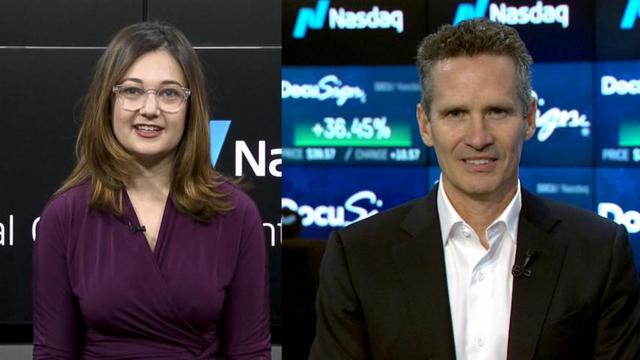 DocuSign CEO Dan Springer was all smiles at the Nasdaq on Friday, following the company’s public debut.

And he had a lot to be happy about. After pricing the IPO at a better-than-expected $29, the company raised $629 million. Then DocuSign finished its first day of trading at $39.73, up 37% in its debut.

Springer, who took over DocuSign just last year, spoke with TechCrunch in a video interview about the direction of the company. “We’ve figured out a way to help businesses really transform the way they operate,” he said about document-signing business. The goal is to “make their life more simple.”

But when asked about the competitive landscape which includes Adobe Sign and HelloSign, Springer was confident that DocuSign is well-positioned to remain the market leader. “We’re becoming a verb,” he said. Springer believes that DocuSign has convinced large enterprises that it is the most secure platform.

Yet the IPO was a long-time coming. The company was formed in 2003 and raised over $500 million over the years from Sigma Partners, Ignition Partners, Frazier Technology Partners, Bain Capital Ventures and Kleiner Perkins, amongst others. It is not uncommon for a venture-backed company to take a decade to go public, but 15 years is atypical, for those that ever reach this coveted milestone.

Dell Technologies Capital president Scott Darling, who sits on the board of DocuSign, said that now was the time to go public because he believes the company “is well positioned to continue aggressively pursuing the $25 billion e-signature market and further revolutionizing how business… 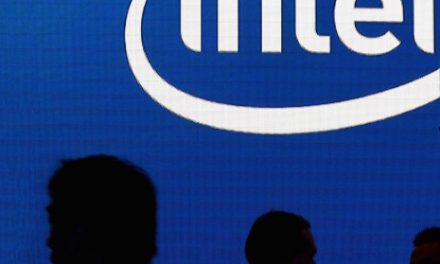 Intel could lose some cloud business due to processor flaws 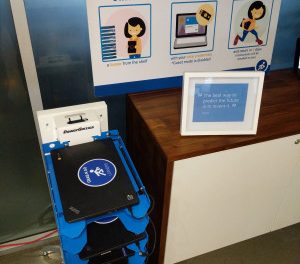 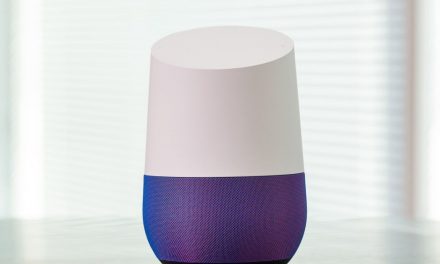