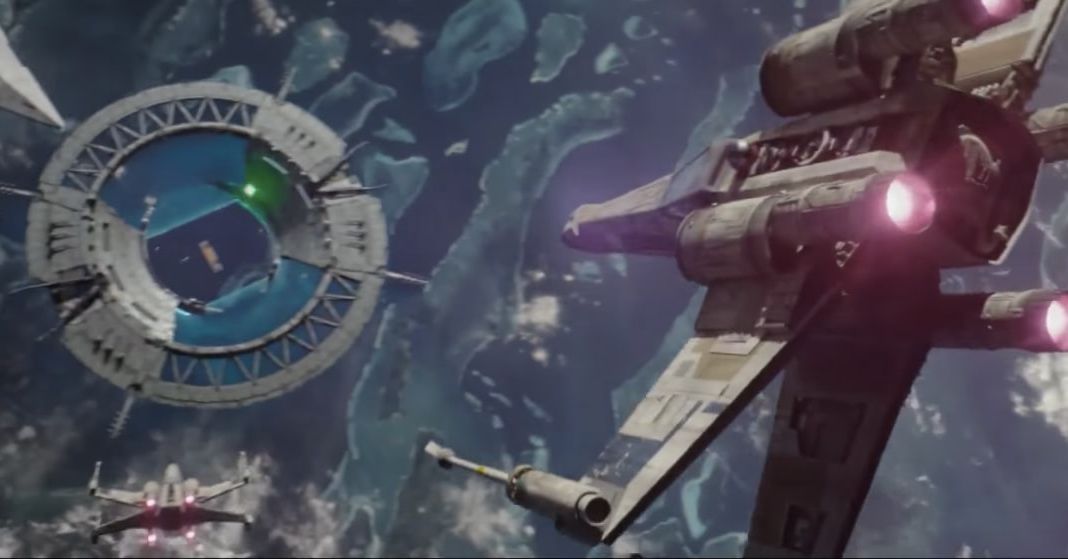 Details on Disney’s forthcoming streaming platform are thin. We know it’ll have Star Wars and Marvel films and shows (although it appears that the original films won’t be exclusive to the service), it’s expected to launch in 2019, and it’ll be “substantially cheaper” than Netflix. A New York Times profile of the executive in charge of the platform sheds a bit more light, hinting that the company will put some incredible resources into its productions.

Former film marketing chief Ricky Strauss will lead the service as its president of content and marketing. He has long overseen Disney’s larger marketing efforts, promoting movies like Black Panther and The Force Awakens.

The profile also highlights the upcoming live-action Star Wars television show as an example. Written by Jon Favreau, who directed Iron Man and appeared in Solo: A Star Wars Story, the Times says that the show is expected to cost around $100 million for 10 episodes. Favreau says that the “new streaming service affords a wonderful opportunity to tell stories that stretch out over multiple chapters.”

Strauss says “quality is going to be critical”

In addition to Favreau’s show, the Times notes that Disney has “at least nine movies in production or advanced development” with budgets in the $20 to $60 million range, including live-action adaptations of The Lady and the Tramp and The Sword in the Stone, which will be helmed by 28 Weeks Later director Juan Carlos Fresnadillo. The service will also include a revival of The Clone Wars animated show and it might also include a reboot of The Muppets. 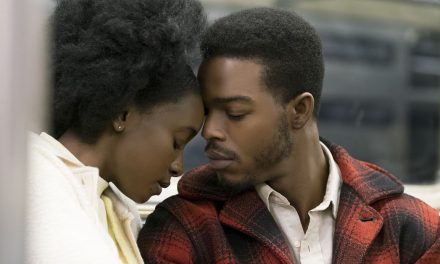 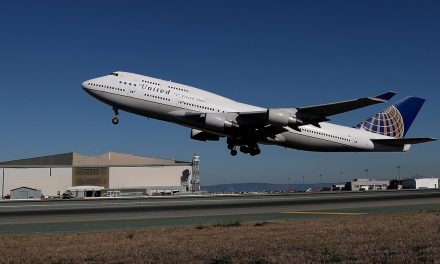