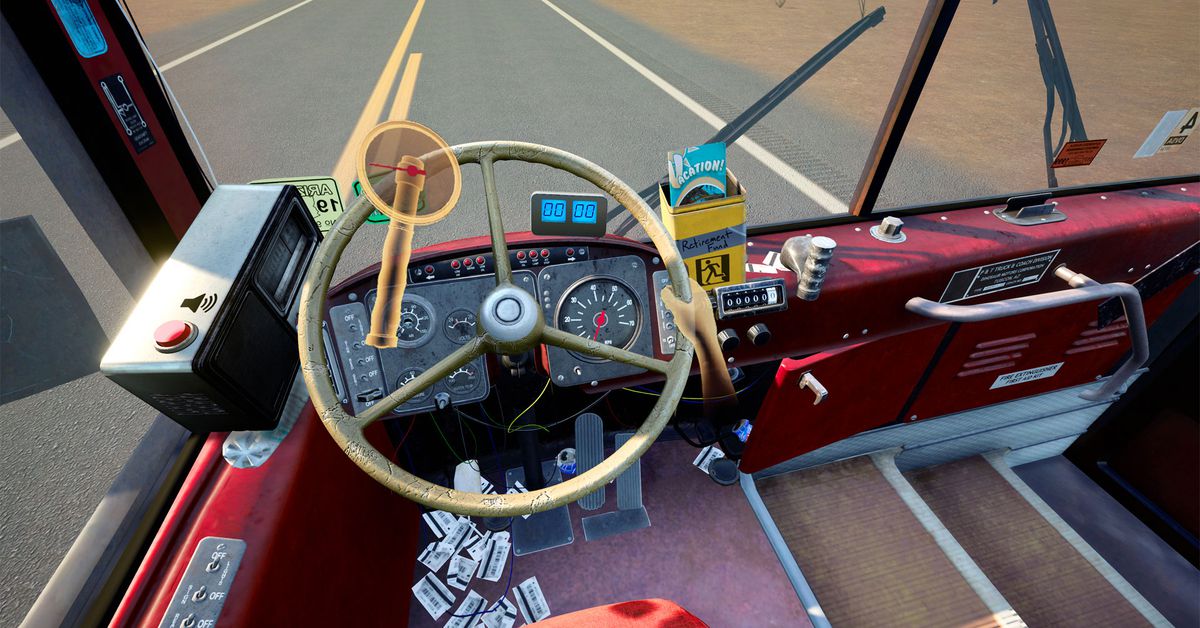 Murmurs of a sequel to the mind-numbingly boring game Desert Bus have been circulating since last year and now, it’s finally here, as reported by Ars Technica. Desert Bus VR is free to own for PC gamers and is very much like the original — a torturous, real-time drive from Tucson, Arizona to Las Vegas, Nevada — but in virtual reality.

For the uninitiated, Desert Bus was originally released during the mid-’90s as a mini-game in the unreleased Sega CD game Penn & Teller: Smoke & Mirrors, but never saw a commercial launch. People only discovered it some years later when Penn & Teller: Smoke & Mirrors leaked online. In the game, you drive a bus from Tucson to Vegas… and that’s it. You can’t exceed 45 mph, you can’t pause the game, and because the bus’ alignment is slightly off, you have to keep your eyes on the road and constantly adjust. For eight hours. It’s as dull as it sounds and in 2013, The New Yorker dubbed it “the very worst video game ever created.”

As Penn Jillette hinted in 2016, the Desert Bus VR sequel was created with Borderlands maker Gearbox Software as well as Dinosaur Entertainment, and it’s available now on Steam. Upon starting, you wake up in a bus depot in Tucson and have the option to begin the tedious drive to Las Vegas. Hand-tracked controllers on the HTC Vive or Oculus Rift headsets will even out the bus’ maddening alignment issues as you chug along, or you can use your keyboard. That’s really about it. Ars Technica notes that if you really want to get wild and crazy, you can open the bus’ door during the drive, or wait for the exciting thrill of… 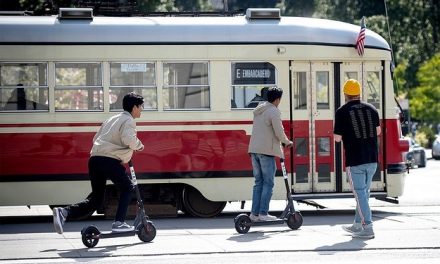 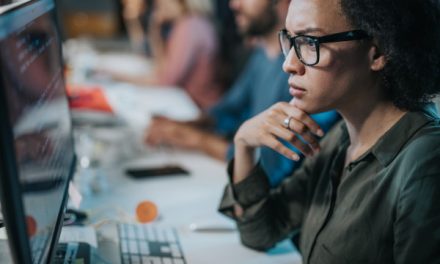 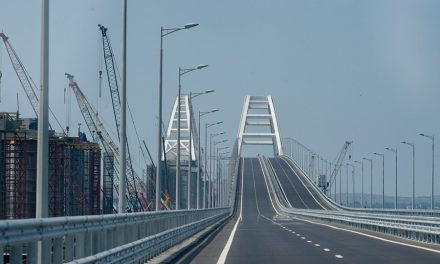