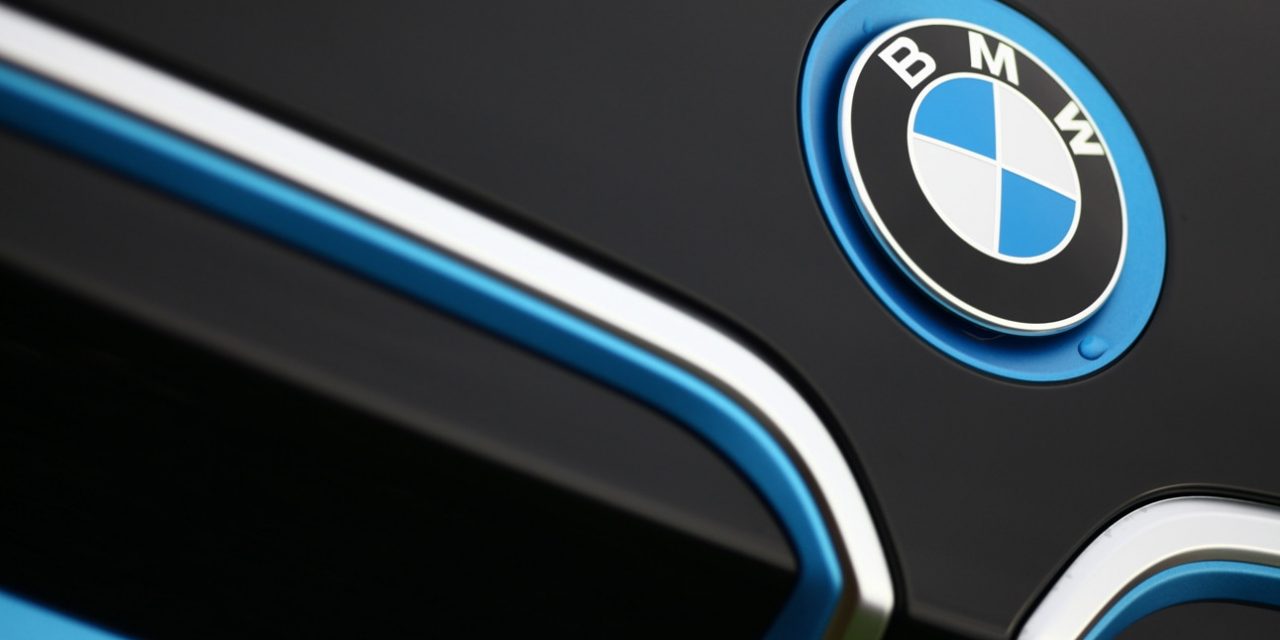 The German car firms are better known for automobile brands that collectively include Mercedes-Benz, Rolls-Royce, Mini, and of course BMW. However, the duo have also been investing in their own urban mobility services in recent years.

Elsewhere, BMW has launched its own ReachNow car-sharing service in a number of U.S. cities while offering its similar DriveNow service in Europe.

The global urban mobility space is heating up, with players such as Uber and Google working on self-driving vehicles and various on-demand services. That is why BMW and Daimler are now looking to pool their resources with this new joint venture — they need to compete more effectively to avoid being left chasing an Uber-shaped dust-cloud.

The merger, which will bring all of the two company’s mobility service businesses under one roof, is still subject… 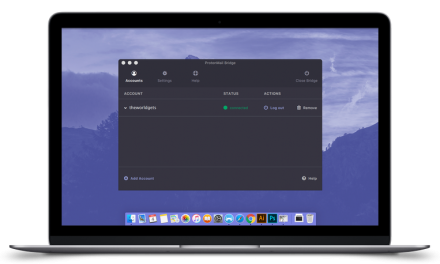 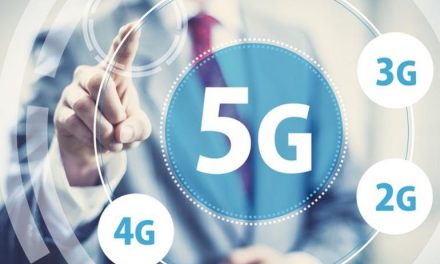 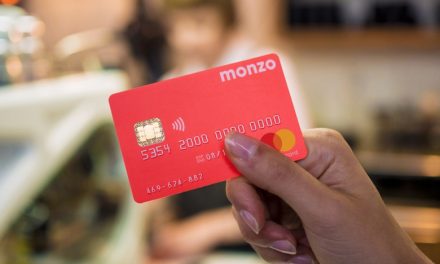 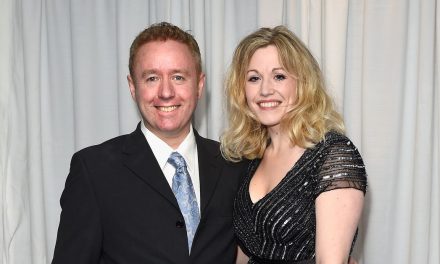