Curable aims to treat chronic pain through mindfulness and meditation 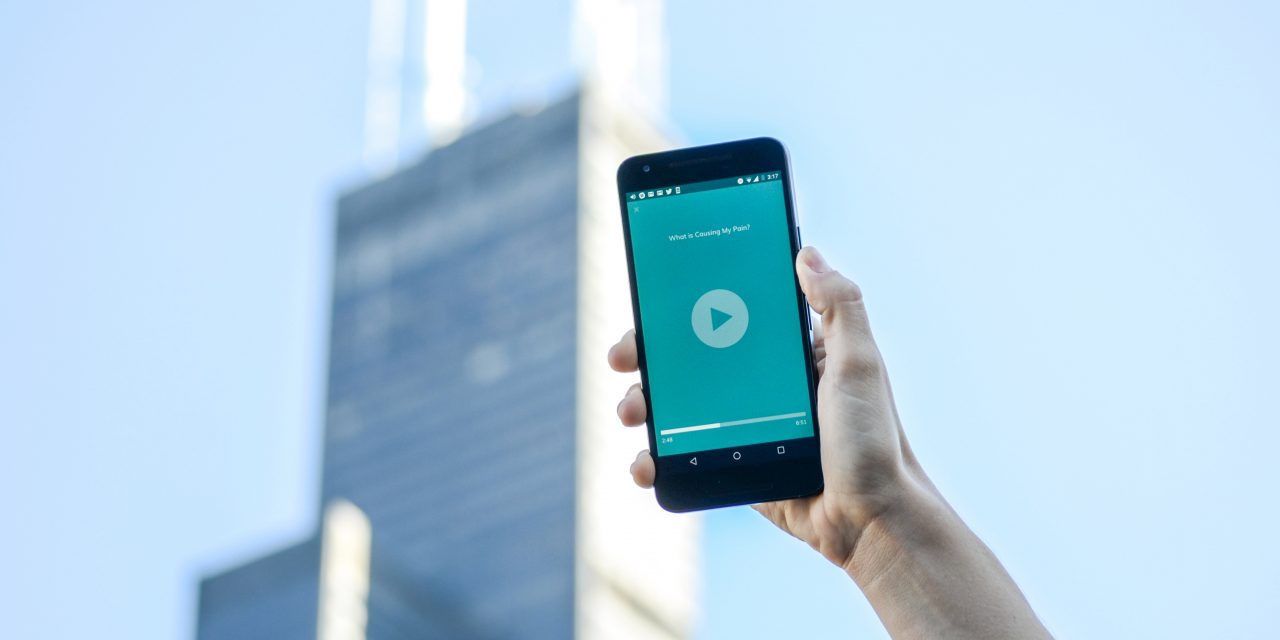 Chronic pain has reached epidemic proportions in the U.S. Nearly 25.3 million adults experience pain every day lasting for more than three months, according to a recent meta-analysis by the National Health Institute Survey (NHIS), and they’re significantly more likely as a result to have worse overall health, suffer from more disabilities, and require more medical resources. Making matters worse, chronic pain remains poorly understood and difficult to manage — even prescription painkillers only help about 58 percent of people with long-lasting pain, according to the American Academy of Pain Medicine.

But the sobering statistics didn’t dissuade John Gribbin and two longtime partners from founding Curable, a Chicago-based startup that seeks to cure — or at the very least mitigate — chronic pain.

“Our mission is to provide access to evidence-based, safe, and effective treatment for chronic pain,” Gribbin said.

One of the most debilitating things about chronic pain, he told VentureBeat in a phone interview, is its tendency to “rewire the brain” to exacerbate the feeling of pain — a phenomenon he experienced personally for 15 years. It’s known as neurological sensitization, and it occurs when the central nervous system becomes sensitized by severe tissue damage or inflammation.

“The reason that chronic pain has a different definition [than acute pain] is because the body is designed to have healed [in three to six months],” he explained. “If the pain is lingering beyond that timeframe, it implies that [the nervous system] is much more involved in the pain.” 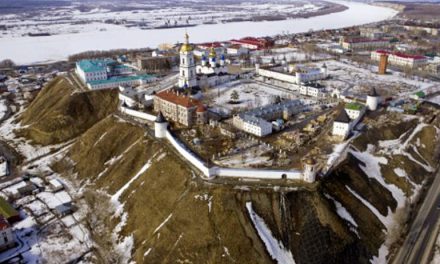 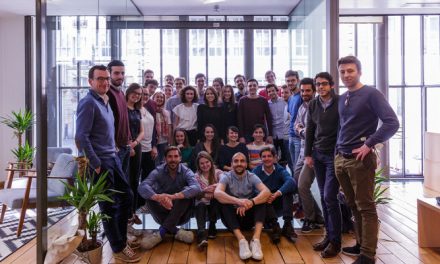 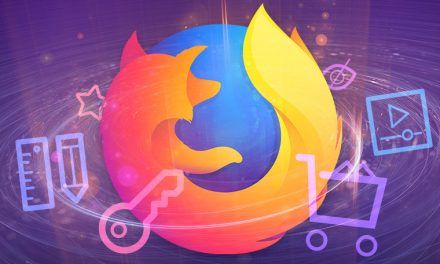 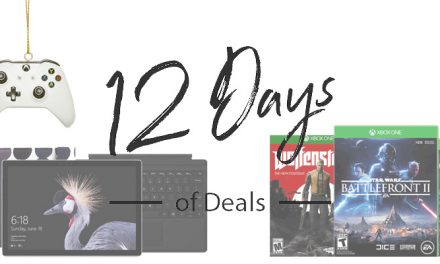 Microsoft Kicks off their 12 Days of Deals on Surface, Xbox, Virtual Reality, and More