Google today launched Chrome 67 for Windows, Mac, and Linux. The desktop release includes new APIs and BigInt support, plus the usual security improvements and new developer features. You can update to the latest version now using the browser’s built-in updater or download it directly from google.com/chrome.

With over 1 billion users, Chrome is both a browser and a major platform that web developers must consider. In fact, with Chrome’s regular additions and changes, developers often make a point to ensure they are aware of everything available — as well as what has been deprecated or removed.

The biggest addition in this release is the Generic Sensor API. Sensor data used in many native applications and games is now available to web apps via an API, which consists of a base Sensor interface with a set of concrete sensor classes built on top.

Google offers the following sensor specs and examples of how they might be used: 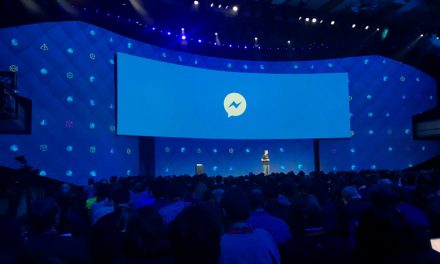 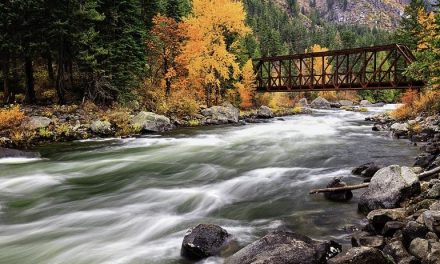 The past, present, and future of streaming: Flink, Spark, and the gang 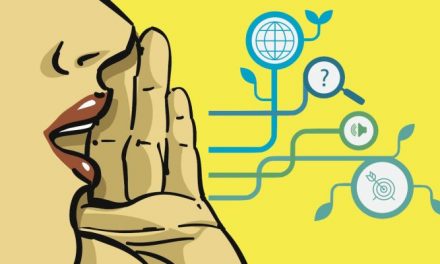