A Chinese-linked cyber-espionage unit has hacked a data center belonging to a Central Asian country and has embedded malicious code on government sites.

The hack of the data center happened sometime in mid-November 2017, according to a report published by Kaspersky Lab earlier this week.

Experts assigned the codename of LuckyMouse to the group behind this hack, but they later realized the attackers were an older Chinese threat actor known under various names in the reports of other cyber-security firms, such as Emissary Panda, APT27, Threat Group 3390, Bronze Union, ZipToken, and Iron Tiger [1, 2, 3, 4, 5].

On these sites, these tools would attempt to infect users with HyperBro, a remote access trojan that operated via an “in-memory” state, leaving minimal traces on disk that could be identified by antivirus solutions.

Researchers say they found evidence of this end-user infection campaign taking place from December 2017 to January 2018.

Kaspersky didn’t name the Central Asian country, but they did say LuckyMouse targeted it before in previous campaigns.

The Russian antivirus vendor also didn’t say how hackers breached the data center hosting government sites, as they didn’t have enough evidence to formulate a conclusion.

LuckyMouse hacked a MikroTik router to host their C&C server

Another detail that also… 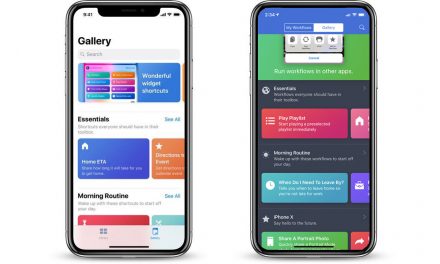 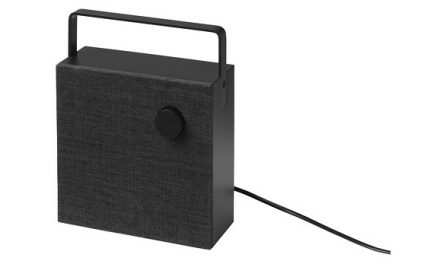 Ikea releases its first Bluetooth speakers, and some light assembly is required