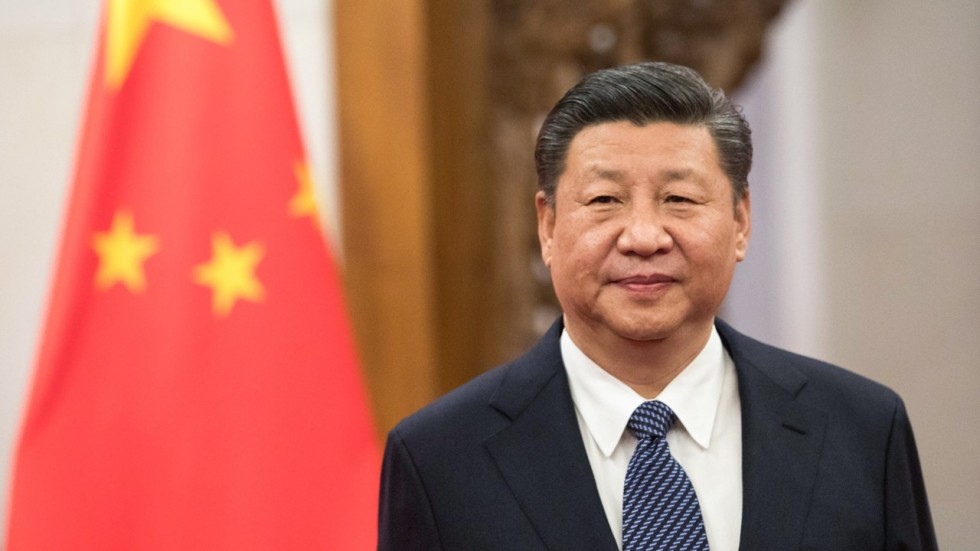 “The abolishment of term limits for China’s president tells us that that the stepped-up control and repression pushed forward by President Xi will likely worsen under what will amount to one-man rule,” said Michael J. Abramowitz, president of Freedom House. “The decision sends a chilling message to democratic voices in Hong Kong and to Taiwan, both of which have come under intense pressure from Beijing.  And it signals that Beijing’s drive to create a new world order in which democratic institutions and norms play little or no role will be accelerated. The United States has long acted as if liberal change in China was inevitable as the country’s economy and power grew. The party’s announcement has ended any such hopes.”

To learn more about challenges to democracy, human rights and free expression in China, visit the China Media Bulletin. For the most recent Freedom House special reports on china, see The Battle for China’s Spirit: Religious Revival, Repression, and Resistance under Xi Jinping, and The Politburo’s Predicament: Confronting the Limitations of Chinese Communist Party Repression.

Freedom House is an independent watchdog organization that supports democratic change, monitors the status of freedom around the world, and advocates… 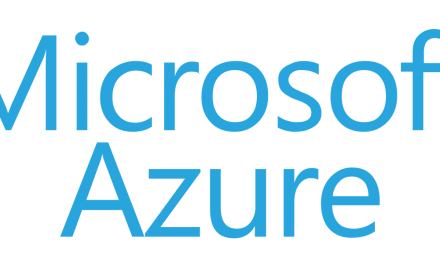