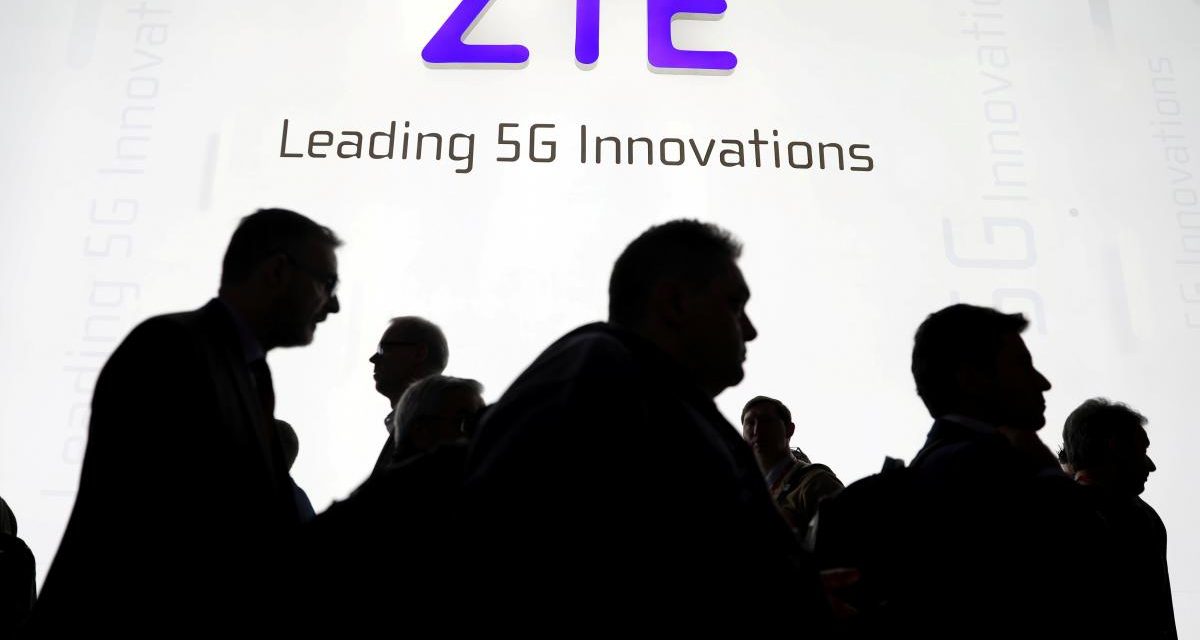 HONG KONG/SHENZHEN, China (Reuters) – The chairman of ZTE Corp (000063.SZ) (0763.HK) apologized to staff and customers on Friday after the Chinese technology firm agreed to pay a $1 billion fine to the United States to end a supplier ban that has crippled its business.

The deal allows China’s second-largest telecoms equipment firm to restart operations, reaffirm supplier relationships and rebuild trust with global clients, as it works to move on from an episode which it said threatened its very existence.

But industry experts estimate it would take at least a month for ZTE to ship phones again after the ban is lifted, while employees fear job cuts, wage reductions and a potential loss of customers, as the firm is set to reshuffle senior management.

The company agreed on Thursday to pay the fine and overhaul its leadership to lift the ban which has been in place since April.

The ban, which traces back to a breach of a U.S. embargo on trade with Iran, had prevented ZTE from buying the U.S. components it heavily relies on to make smartphones and other devices.

The case has become highly politicized and a key focus of whipsawing talks as Washington and Beijing look to avert a trade war.

In a memo sent to staff on Friday, ZTE Chairman Yin Yimin apologized to employees, clients, shareholders and business partners and said the firm would look to learn from its errors and hold those responsible accountable, a member of staff told Reuters.

“This issue reflects problems that exist with our firm’s compliance culture and at management level,” Yin wrote, according to the staffer, adding the incident was… 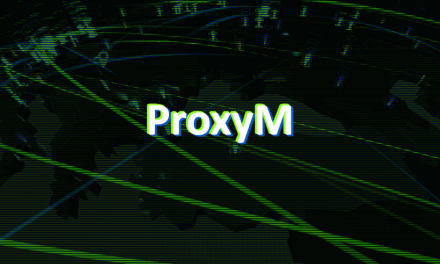 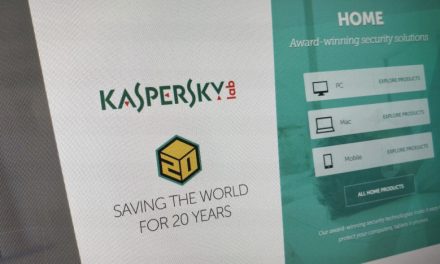 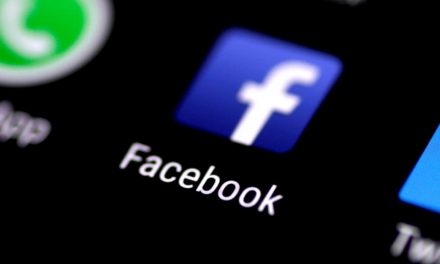 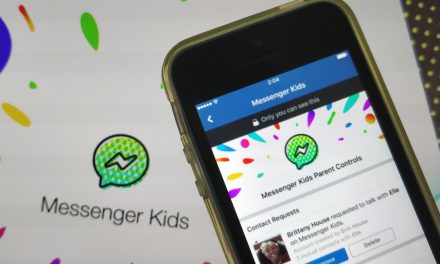