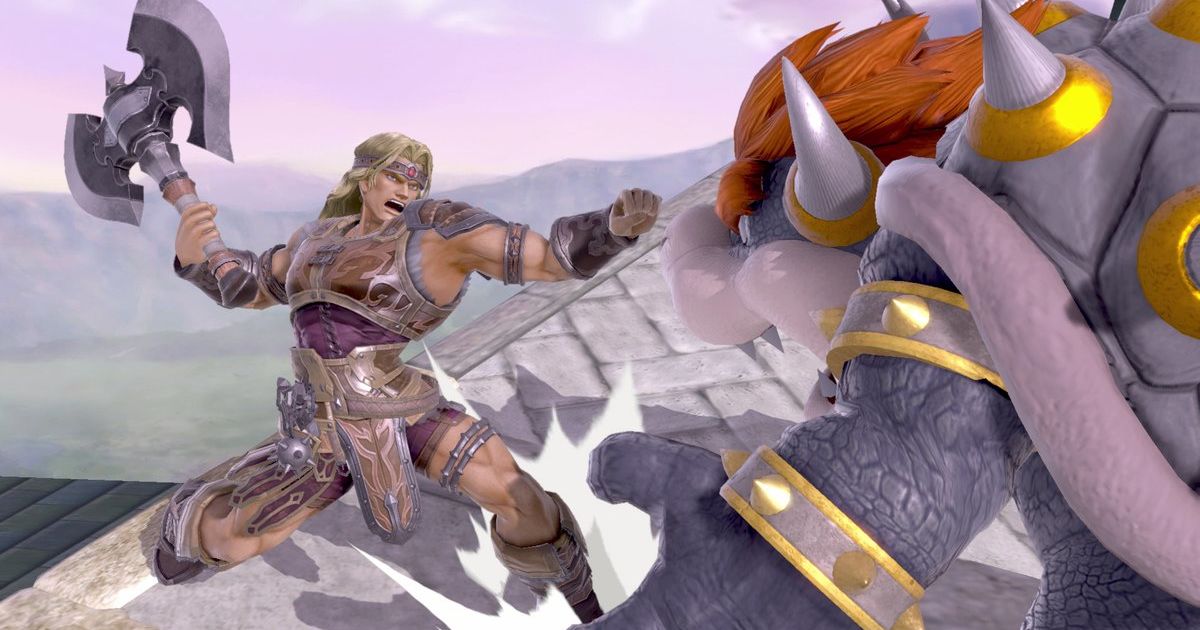 Simon and Richter have their classic weapons, including the Holy Whip, axe, cross, holy water and melee attacks, while their Final Smash is the Grand Cross. Along with the new characters, Dracula’s Castle will be a fresh level in Super Smash Bros. Ultimate, dubbed the “darkest stage” in the game. Alucard joins the party as an Assist Trophy.

On top of the new Castlevania characters and stages, 34 music tracks from the classic games will make their way to Super Smash Bros. Ultimate, pushing the total number of songs past 800. Nintendo is highlighting the music this time around and introducing some interesting new features along the way — Smash Bros. Ultimate players will be able to create playlists and listen to songs even when the Switch screen is off (and in handheld mode, of course). 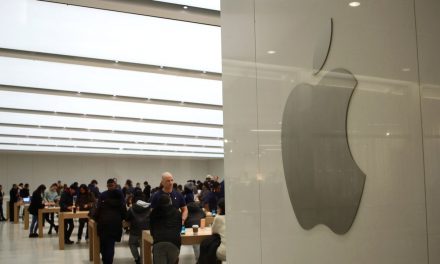 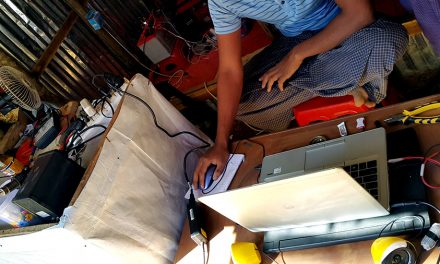 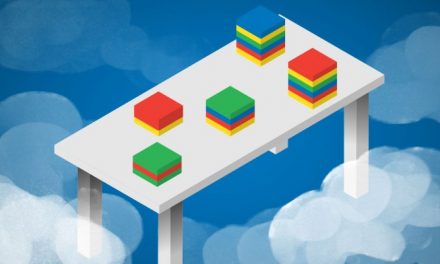