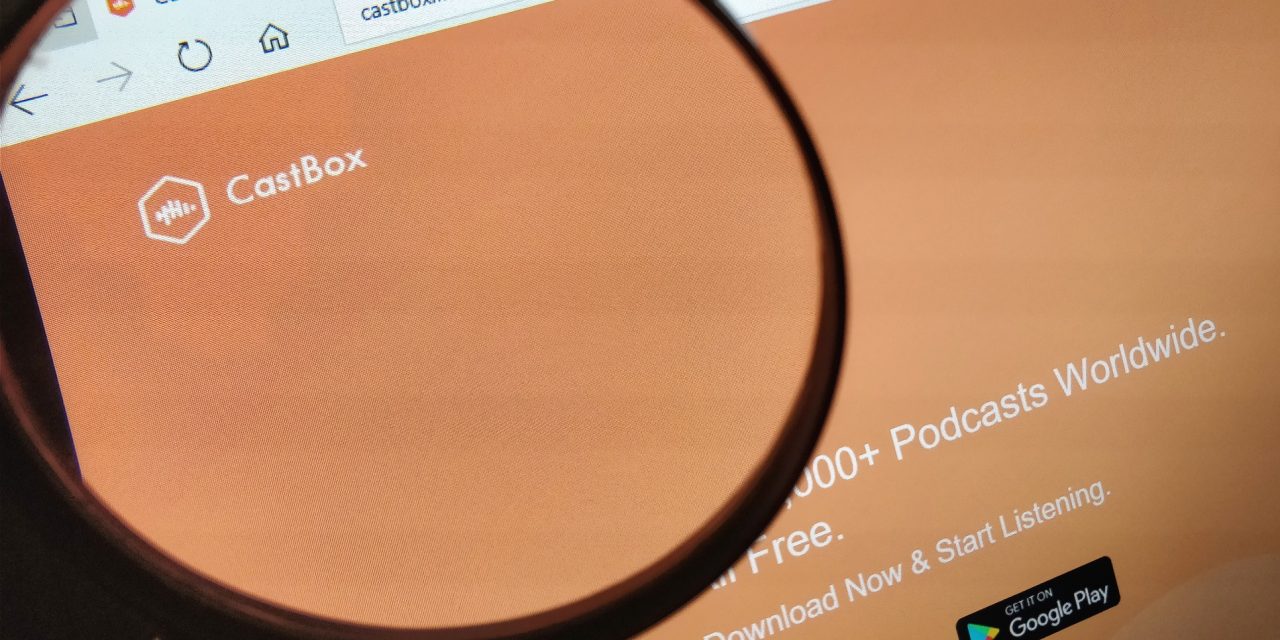 Podcasting startup Castbox has announced a fresh $13.5 million series B round led by SIG China, with participation from IDG Capital, Qiming Venture Partners, and GSR Ventures.

This latest cash injection comes some six months after the startup announced it had raised $16 million since its inception in 2016, and it follows a broader investment boom across the podcasting realm.

Founded in 2016 by former Googler Renee Wang, Castbox works like the myriad other podcasting services out there by offering a cross-platform app that allows users to access content.

The podcasting platform integrates with automotive and smart home devices, including Android Auto, Google Home, and Amazon Echo, and offers nifty search smarts that use natural language processing (NLP). This allows users to search for content based on specific words within a podcast, so if you can’t remember who created a podcast or what it was called, you can still narrow down your options with a keyword search based on the topic.

With headquarters in Beijing and offices in San Francisco and Hong Kong, Castbox said it has doubled its user base to 15 million since October, and it now boasts a repository of 50 million episodes.

Podcasting emerged as one of the breakout tech trends in 2017, with countless audio-focused startups raising big bucks. We’re seeing similar signs this year, with the likes of Wondery recently closing a $5 million funding round led by Greycroft, Lerer Hippeau Ventures, and Advancit Capital, and Castbox now taking its… 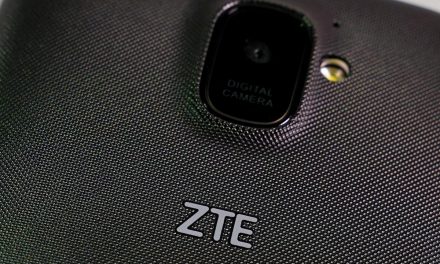 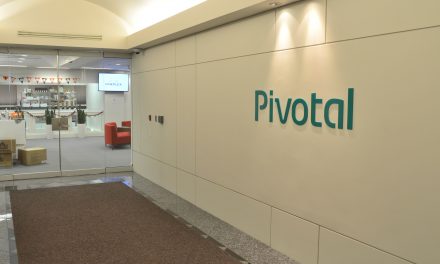