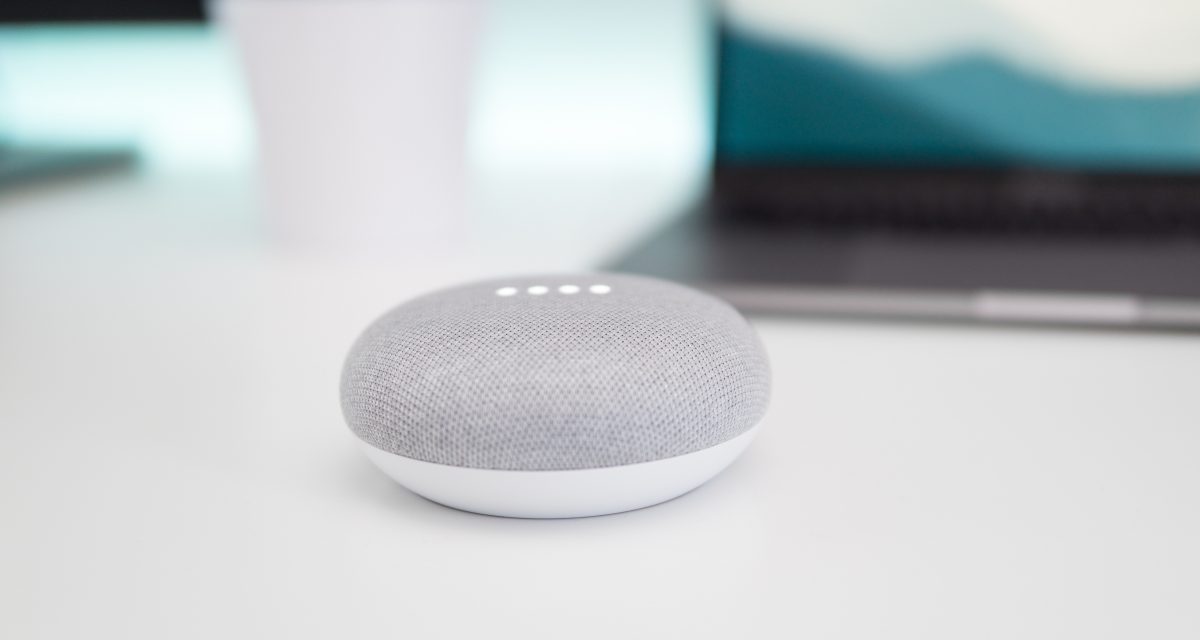 Google Home. Amazon’s Echo. Apple’s HomePod. The market for speakers powered by artificial intelligence (AI) is booming, and it’s showing no signs of slowing. According to a report from analysts at Canalys, the worldwide smart speaker market grew 187 percent in the second quarter of 2018. Collectively, Apple, Google, Xiaomi, Amazon, and others shipped 16.8 million units, up from nine million in the first quarter.

Google Home and Google Home mini devices, which were the top-selling smart speakers in Q1 2018, retained their lead in Q2: Google shipped 5.4 million models. Amazon nabbed second place with 4.1 million Echo speakers shipped, and Alibaba and Xiaomi came in third and fourth, respectively, with a total of five million shipments.

Interestingly, the HomePod escaped mention in Canalys’ report. Previously, the firm indicated that Apple’s Siri-touting speaker was in third place in the U.S., but that it failed to make the top four globally. And in July, it pegged its install base at 4 percent, a figure Canalys expects will grow to 10 percent by 2020.

The U.S. accounted for a majority of those shipments — 68 percent of Amazon’s and 58 percent of Google’s — but China was a rising star, growing 52 percent in the second quarter of 2018 compared to the U.S.’s 16 percent growth.

In China, the big winners were Alibaba and Xiaomi. Currently, Alibaba’s Tmall Genie speakers have a 50 percent share of the market, but Xiaomi’s catching up — its Mini AI speaker drove sales up 228 percent. 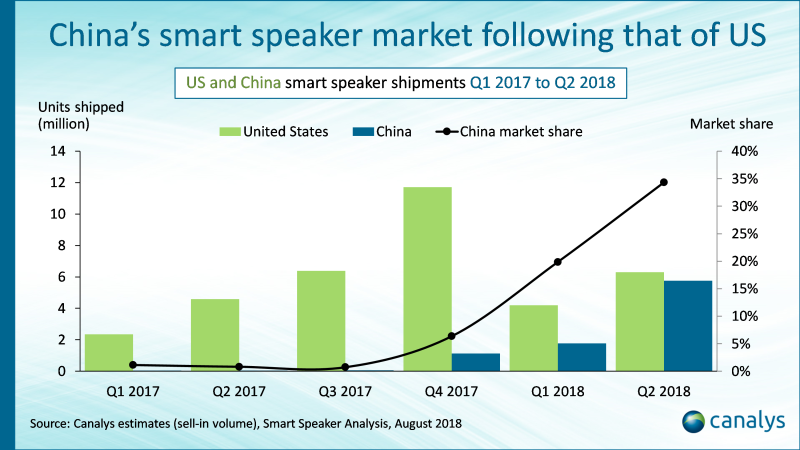 “China’s smart speaker market has quickly become a battlefield for only the big names, and… 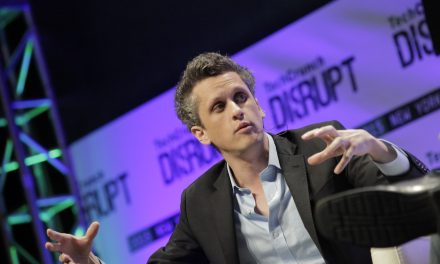 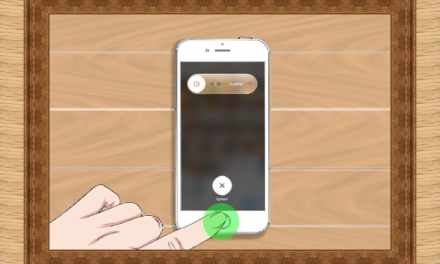 Awesome tips to troubleshoot an iPhone 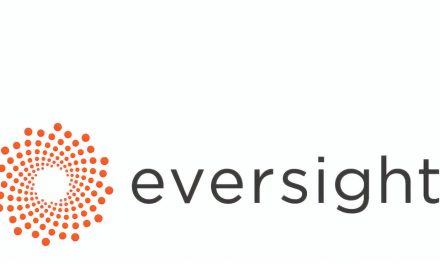 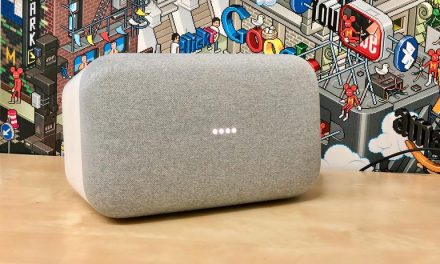