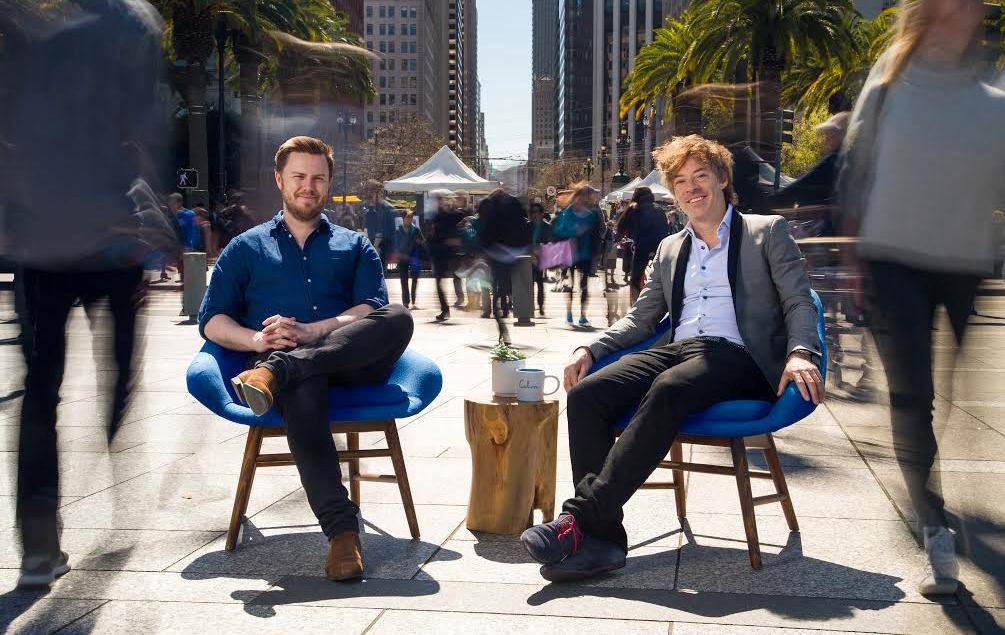 Meditation startup Calm is expanding beyond English as it looks to double down on its recent impressive growth.

The company revealed that it is localizing its product for the German market, which will mean producing content in German and translating its website and apps into German. Calm added that it plans to localize for several more markets over the next year, though didn’t disclose which ones.

For the uninitiated, Calm is one of many VC-backed meditation and mindfulness apps designed to help users relieve stress. The subscription service, which costs $5 per month on an annual plan, offers various programs with more than 100 hours of audio content aimed at helping reduce anxiety, depression, and insomnia.

Calm was founded in 2012 by Michael Acton Smith, creator of Mind Candy phenomenon Moshi Monsters, and Alex Tew, who is perhaps best known for the Million Dollar Homepage. Calm is already profitable, with $22 million in revenue last year and an annual revenue run rate of $75 million, and it recently raised its first substantial VC investment via a $27 million series A round led by Insight Venture Partners.

“We’ve seen incredible growth this year — both as a business and in worldwide demand for sleep and meditation resources,” said Acton Smith. “We’re building a global brand that addresses universal needs in localized ways. Launching in Europe is just the start of our international efforts, and we plan to localize Calm in many new languages over the next 12 months.”

Investors are lining up to support mindfulness startups. A few months… 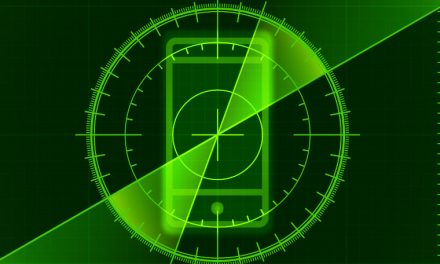 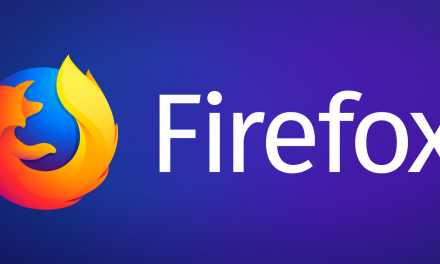 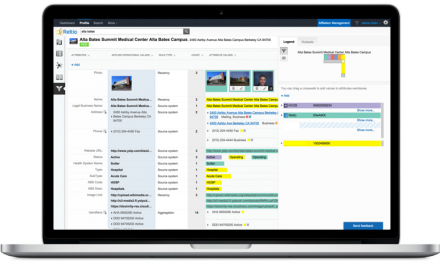