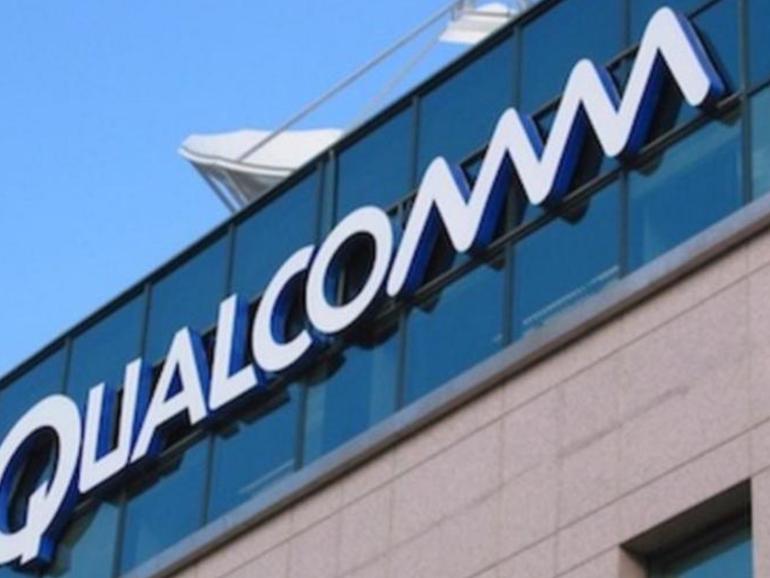 Broadcom has produced a best and final offer to acquire Qualcomm in a deal worth $146 billion.

Broadcom went public at the beginning of the company’s pursuit of a Qualcomm takeover on 6 November 2017. The tech giant originally offered $70 per share in cash and stock.

US chipmaker Qualcomm rejected the suit, deeming the offer as a “significant undervaluation” for shareholders which did not take into account the San Diego, Calif.-based company’s position in the semiconductor space.

Qualcomm’s board unanimously rejected the proposed deal. Broadcom then changed tactics, directly targeting Qualcomm investors in an attempt to gain backing for the acquisition.

Under the terms of the final deal, Qualcomm stockholders will gain $60 in cash and the remainder, $22, in Broadcom stock, which equates to approximately $146 billion together with the assumption of $25 billion in net debt from Qualcomm.

At the time of writing, Qualcomm’s share price at market close stood at $66.07.

As the acquisition bid has occurred as Qualcomm seeks to finalize its own buyout of NXP Semiconductors, the offer is based on either Qualcomm finishing the deal at a price of $110 per share of NXP, or withdrawing from the… 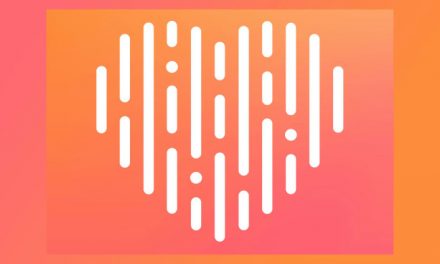 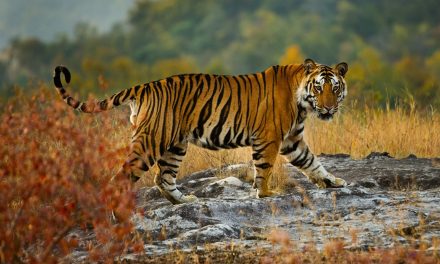 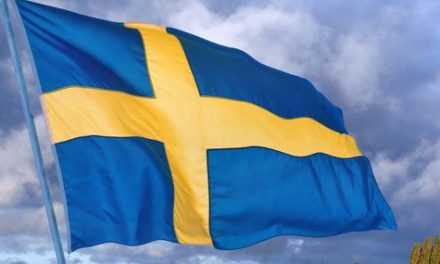