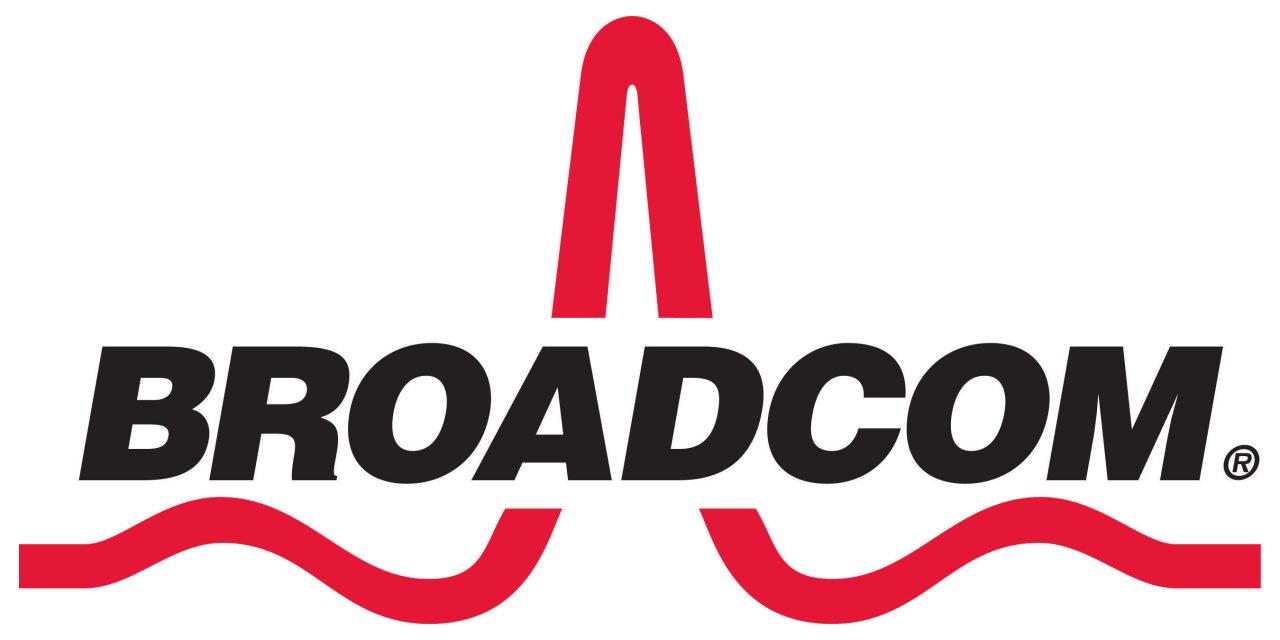 Broadcom has confirmed that it will withdraw its offer to acquire rival chip company Qualcomm.

The news comes as little surprise after President Trump announced this week that he was blocking Broadcom’s proposed Qualcomm acquisition on national security grounds.

Though Broadcom operates broadly as a U.S. firm, it is headquartered in Singapore, though it had already committed to redomiciling its business to the U.S. and confirmed this week that it would do so by April 3.

By way of a quick recap, the months-long saga began in November when Qualcomm rejected a takeover offer from Broadcom. Things became hostile a month later when Broadcom revealed it would target Qualcomm’s shareholders directly and ask them to elect a new slate of directors chosen by Broadcom. It went on to submit a revised $121 billion bid last month. However, Qualcomm once again rejected the deal.

A shareholder meeting was scheduled for earlier this month to vote on the new board, but this was delayed until next month at the request of the Committee on Foreign Investment in the United States (CFIUS), which can prevent business deals where they’re deemed a threat to national security.

The crux of the problem, according to U.S. officials, is that Qualcomm represents the country’s biggest hope in the 5G mobile technology race, and is among the biggest competitors of China’s Huawei. The theory put forward by CFIUS was that a Broadcom buyout would stymie Qualcomm’s research and development, while Broadcom’s relationships with “third-party foreign entities” were also deemed to be a risk. 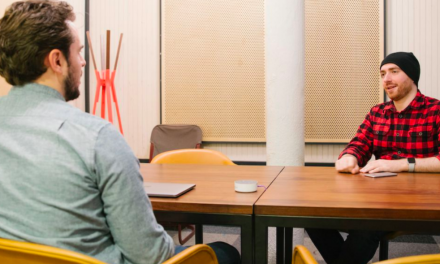 WeWork has big plans for Alexa for Business 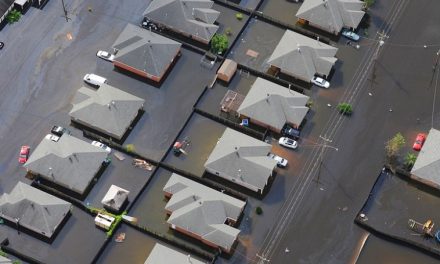 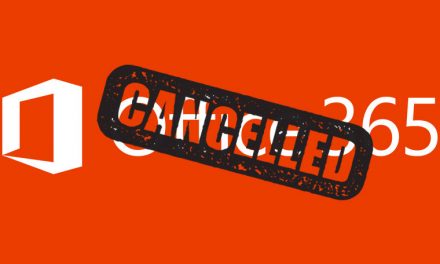 How to Cancel Your Microsoft Office 365 Subscription 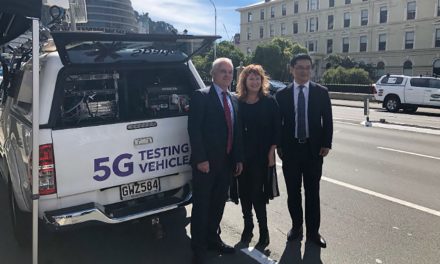