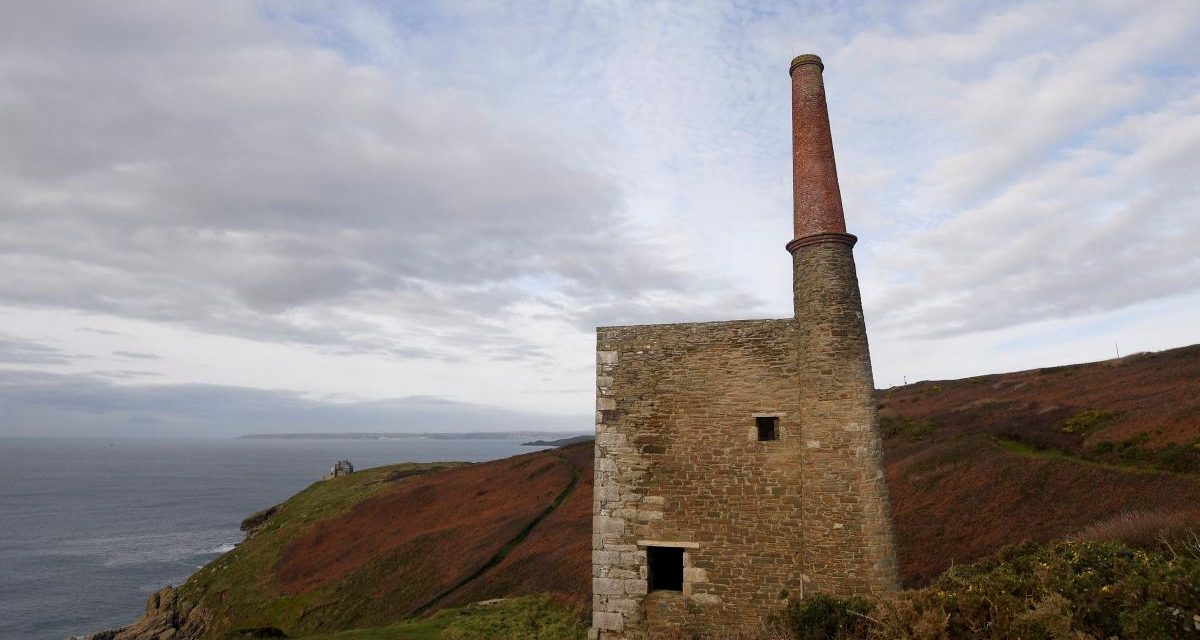 SOUTH CROFTY, England – Britain is banking on a series of ancient mines on its southwestern tip to secure a slice of the global electric car revolution.

FILE PHOTO: The remains of the engine house at the Wheal Prosper copper and tin mine is seen along the Cornish coastline near Porthleven in Cornwall, Britain October 26, 2017. REUTERS/Toby Melville/File Photo

The English county of Cornwall and the surrounding area boast one of the world’s largest tin deposits yet their centuries-old mines have lain abandoned since the 1990s when a collapse in prices for the metal made them unviable.

Now however a rise in demand for tin, along with other metals that can be used in electric vehicles, electronics and renewable energy, has helped create a global deficit and quadruple prices. British officials are supporting reopening of the mines and seeking investment, leading to a mini-rush of mining companies into the area.

Adding to the potential, new research shows the extent to which mines also contain deposits of lithium, the so-called metal of the future.

The first industrial metals mining in Britain for decades represents the country’s best shot at securing a piece of the supply chain for car batteries as well as renewable energy grid connections, officials told Reuters.

“We need to ensure the secure supply of the technology metals and critical minerals,” said government lawmaker Pauline Latham, who heads a parliamentary mining group. “This is necessary with China owning the majority of the market and the potential of a global trade war between China and America.”

It is however early days for the mining… 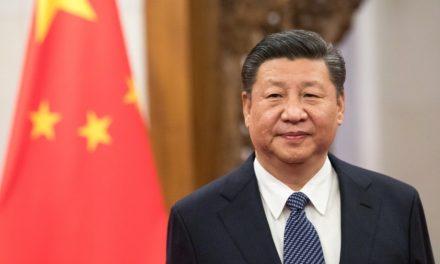 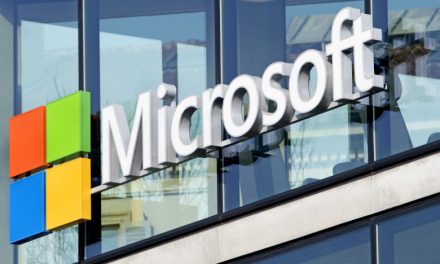 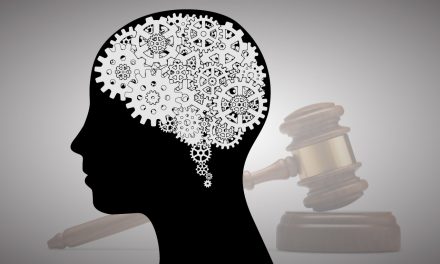 IBM led on patents in 2017, Facebook broke into top 50 for the first time 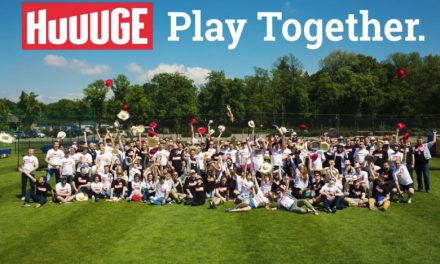