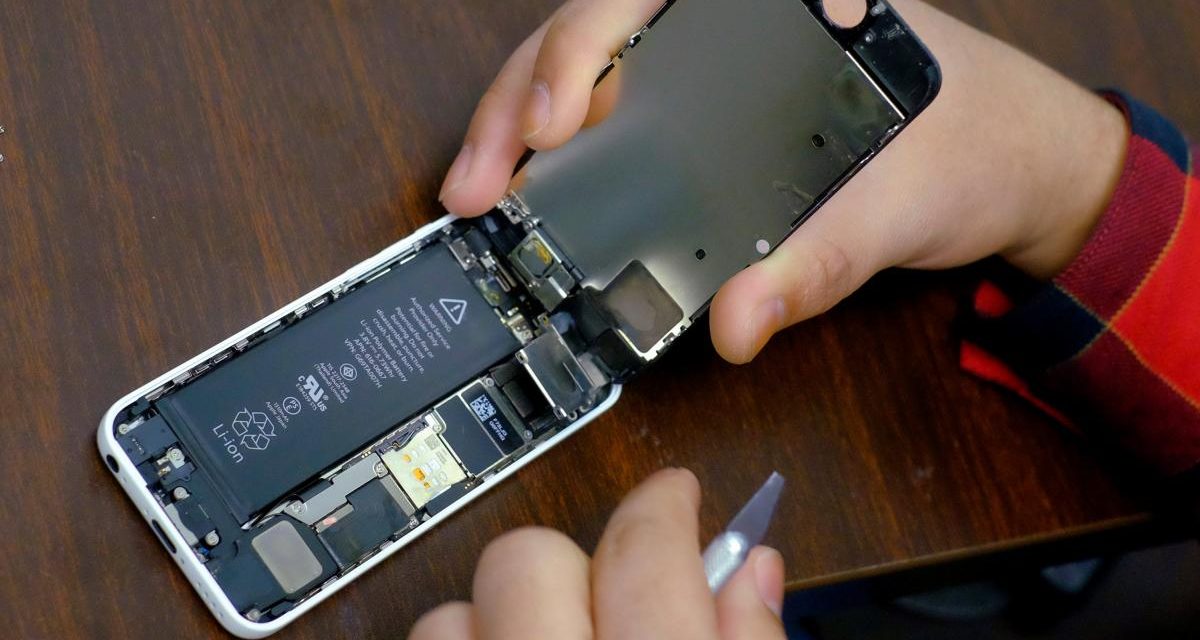 SAO PAULO (Reuters) – A Brazilian state agency responsible for consumer issues notified Apple Inc (AAPL.O) on Wednesday that it must explain how Brazilian owners of iPhones will be able to buy battery replacements at lower prices.

Procon-SP, an agency in the state of Sao Paulo, Brazil’s richest and most populous, said in a statement it notified Apple that it has 10 days to provide the information.

The agency said Apple employees refused to sign the notification, but Procon considered the company notified.

The agency did not say what could happen if Apple does not comply, but it has the power to fine or propose legal action against companies for causing losses to consumers.

Press representatives for Apple in Brazil did not reply to requests for comment.

Apple (AAPL.O) apologized on Dec. 28 over its handling of the battery issue and said it would make a number of changes for customers. The company said it would cut the price of an out-of-warranty battery replacement from $79 to $29 for an iPhone 6 or later, starting this month. 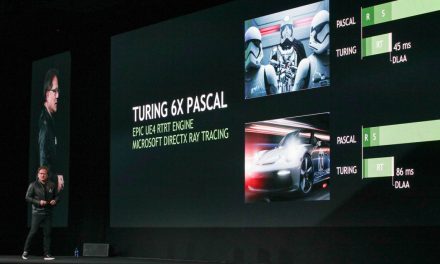 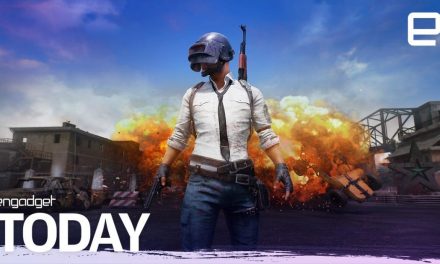 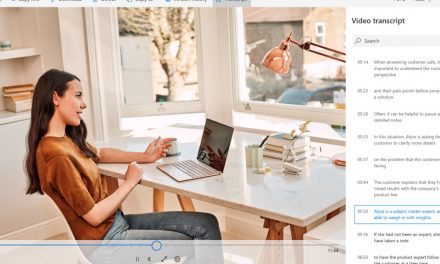 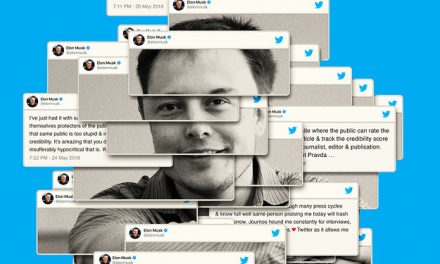 Elon Musk Has Always Been At War With The Media