Last year, German automaker Daimler and electronics company Bosch announced they would join forces to develop a fully automated, driverless car system. In a show of progress today, the two announced that they’ve chosen Nvidia’s Drive Pegasus as their artificial intelligence (AI) computing platform of choice, and that they’ll begin testing self-driving cars in California in the second half of 2019.

“Automated vehicles are complex computers on wheels,” the two companies said in a press release, “and they need even more computing power if they are to negotiate city traffic automatically, with input sourced from an array of disparate surround sensors.”

Under the terms of the arrangement with Nvidia, the Santa Clara chipmaker will supply a powerful processor and graphics chip to manage the network of electronic control units (ECUs) — the sensor-equipped microcontrollers that control cars’ transmission, door lock, window, and other systems — in Bosch and Daimler’s prototype vehicles, as well as software to process the algorithms generated by the two companies’ self-driving simulations. A custom cooling system developed jointly by Bosch and Daimler will keep the ECUs chilly while they churn through as many as 100 gigabytes of data per kilometer of distance traveled. 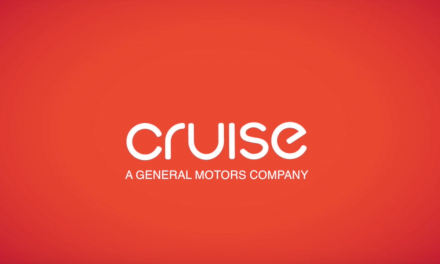 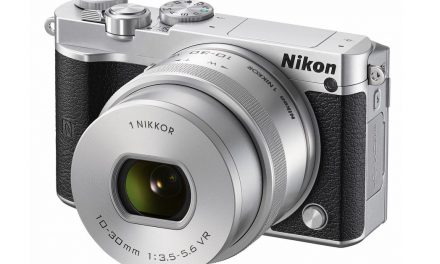 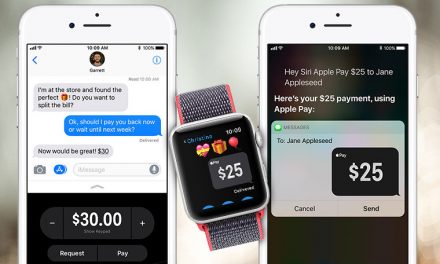