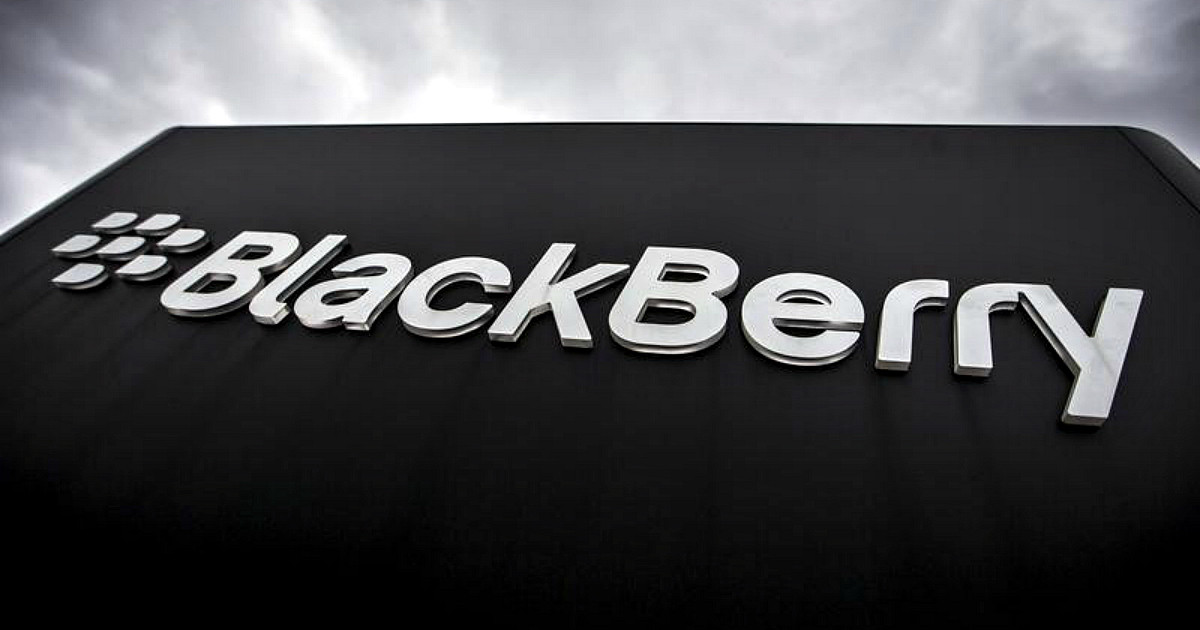 (Reuters) — BlackBerry on Tuesday filed a patent infringement lawsuit against Facebook and its WhatsApp and Instagram apps, arguing that they copied technology and features from BlackBerry Messenger.

Litigation over patent infringement is part of BlackBerry Chief Executive John Chen’s strategy for making money for the company, which has lost market share in the smartphone market it once dominated.

“Protecting shareholder assets and intellectual property is the job of every CEO,” BlackBerry spokeswoman Sarah McKinney said in an email. However, she noted that litigation was “not central to BlackBerry’s strategy.”

The lawsuit followed years of negotiation and BlackBerry has an obligation to shareholders to pursue appropriate legal remedies, she added.

Facebook Deputy General Counsel Paul Grewal said in a statement that the company intended to fight the lawsuit.

“Blackberry’s suit sadly reflects the current state of its messaging business,” Grewal said. “Having abandoned its efforts to innovate, Blackberry is now looking to tax the innovation of others.”

BlackBerry is trying to persuade other companies to pay licensing royalties to use its trove of more than 40,000 global patents on technology including operating systems, networking infrastructure, acoustics, messaging, automotive subsystems, cybersecurity and… 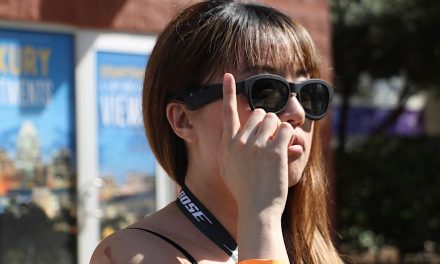 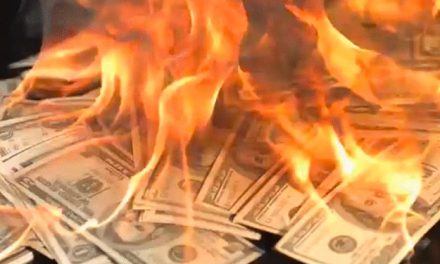 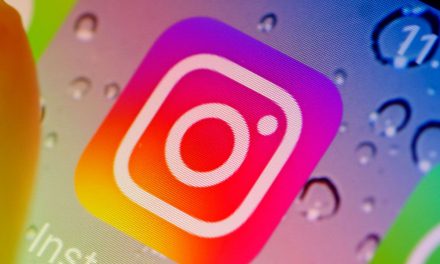 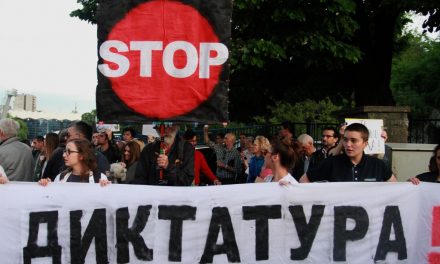