To be clear, Samsung still hasn’t launched the Bixby-powered Galaxy Home speaker, and no one seems to have published an in-depth hands-on with it. The AI I tested on the Note 9 was pre-release software and might still be improved by the time the company’s developer conference rolls around in November, by which time Samsung says it will have more to share. That’s just under three months away — not a lot of time to fix such a broad array of issues. And based on precedent, Bixby’s problems can’t be solved with even a year of work, let alone a few months. It’s as if Samsung put the pie in the oven without turning it on and keeps taking it out to see if it’s cooked. It’s not.

On the surface, Bixby seems to function fine. It can pull up nearby restaurants via Yelp, tell me the day’s weather forecast, get directions to my destinations and play music from Spotify, for example. If you ask it a follow-up question, the assistant understands the context and gives you answers without you having to repeat earlier parameters, making the experience feel more conversational. Its Bixby Vision feature even uses the camera to help you interpret things in the world around you. But its results fall short of the competition.

When I asked Siri, Google Assistant and Bixby for directions to the High Line in Manhattan, both Apple and Google gave me results via their respective maps. Bixby gave me Uber travel times instead, repeatedly asking me what type of Uber I wanted. That’s alright if you already know you want to take a car, but sometimes a girl’s gotta save money and take the train…. 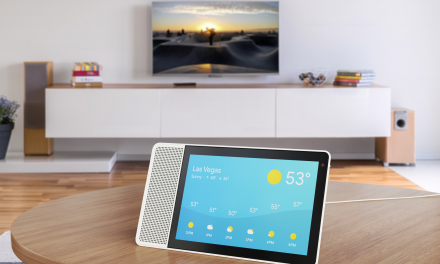 Google is reportedly developing its own Amazon Echo Show 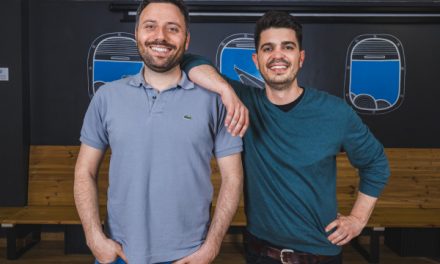 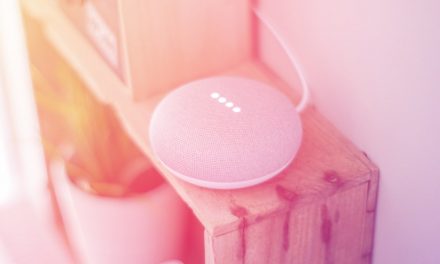 To catch up with Amazon, Google should just give away Home Minis to every American household, says analyst 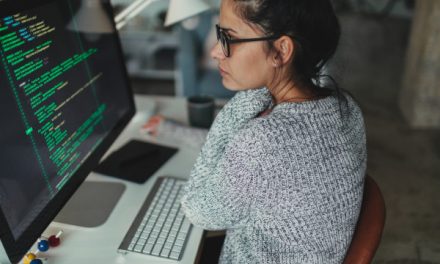