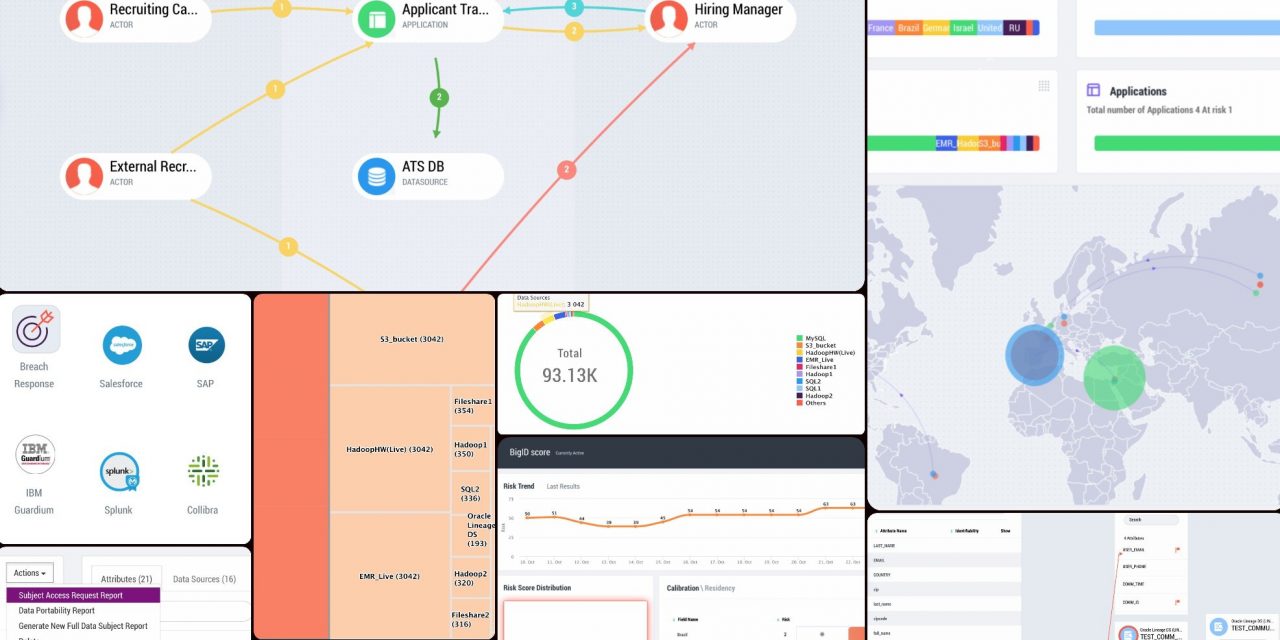 BigID, a startup that helps enterprises protect customer and employee data, has raised $30 million in a series B round of funding led by Scale Venture Partners, with participation from Comcast Ventures, Boldstart Ventures, Information Venture Partners, ClearSky Security, and SAP.io.

Founded in 2016, BigID arrived just as the European Union (EU) was gearing up to launch its new GDPR data privacy regulations, which went into effect last month. In a nutshell, BigID’s software uses machine learning to automate the process by which companies can find sensitive data held on their servers and databases to reduce the risk of breaches and ensure that they are complying with data protection regulations. For larger companies that may hold vast swathes of data on hundreds of millions of customers, BigID makes it easier to uncover “dark” or otherwise uncatalogued data and correlate it to an identity automatically.

Prior to now, BigID had raised around $16 million in funding — including a $14 million series A raise less than six months ago. With its latest cash injection, the company said it plans to accelerate “product introductions” and grow its sales and engineering teams.

“Privacy has become a defining 21st-century social and corporate issue, but it’s hard to ensure — even for the most sophisticated companies,” noted BigID CEO Dimitri Sirota. “Managing privacy to date has been based on policies and processes, not product. Our Series B round validates our unique approach to privacy management that takes into account not just what data enterprises are collecting and processing, but… 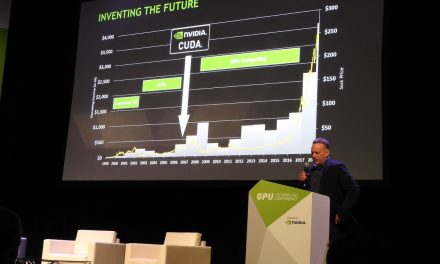 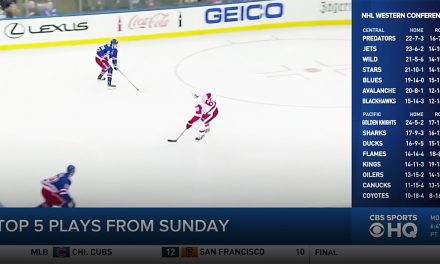 With CBS Sports HQ, the network has a free streaming answer to SportsCenter