Picking out the Best Laptops for you is not an easy task. There are many sorts of things to take into account, from price to performance, and often you have to juggle between your needs to settle on the best.Here is the list of best laptops.You can select from this list.

For many users, this is the amongst Best Laptops.

Again Dell has done its job.The latest And best Dell XPS 13 recently came to the market.It is the favorite laptop for last two years.Best Laptops

It is available on its web site.Plus on retailers.Standard Dell XPS 13 bidding begins at $799

If, you want the touchscreen at QHd and resolution.You will need money up to $1,299.

A very little change in design has changed.It sthas13.3 inch display. It still has the awesome machined aluminum lid.Its keyboard is very soft.The lid and base come in rose gold.

Dell has reduced the weight of new Dell Xps 13 laptop.As it is a very small change of weight, so it is not very noticeable.

It’s battery life is very good. It can run up to 10 hours and 2 minutes.
If you use Windows 10 Battery saver mode.Surely it will work for at least another hour.So if you are looking for a laptop that can work for 1o hours, This is the best choice.
Dell XPS 13 continues to be a very remarkable piece of computing machinery. It is amongst best laptops that you can buy!!!
#038;rel=1&showsearch=0&showinfo=1&iv_load_policy=1&fs=1&hl=en-US&autohide=2&wmode=transparent" allowfullscreen="true" style="border:0;" sandbox="allow-scripts allow-same-origin allow-popups allow-presentation">

A selected cheap lap top.It is also one of the Best Laptops. 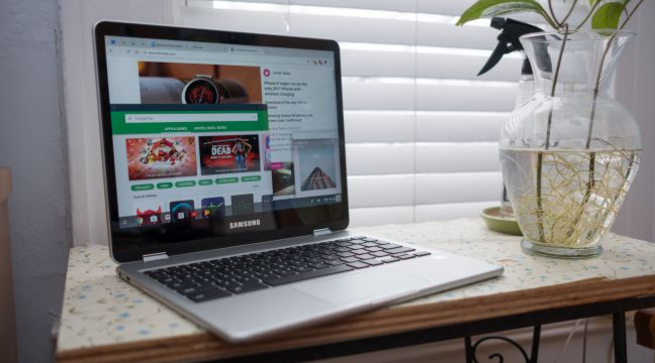 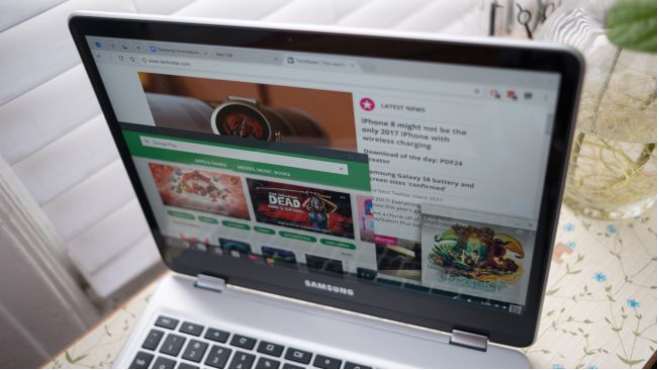 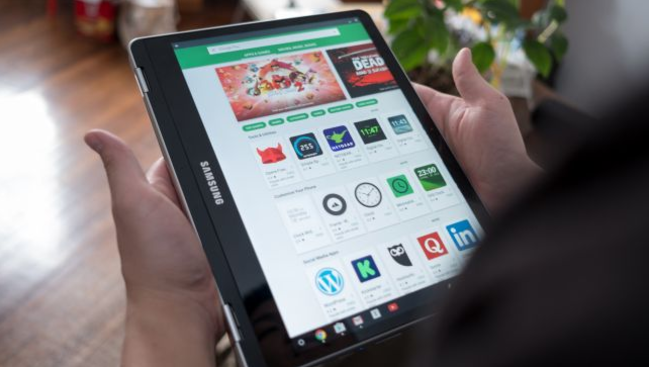 This Chromebook is the lightest device, and it is featherweight compared to other laptops.Its edges are well rounded.Metal is very softer.

A new class of Chromebook

Samsung name the Chromebook Pro a new class of device made with a play store in mind.Best Laptops

This is the first Chromebook that has a built in stylus.As with Samsung’s Galaxy Note line, taking out the stylus out of the side rapidly gives you options to add a new note.You can take a screenshot.Or use the pen to point out on screen laser pointer during presentations.

Any media looks amazing on Chromebook screen.Chromebook has the best display.

The Samsung Chromebook Pro speakers are not the world’s loudest speakers.They may sound hollow at high volumes.For a pleasurable listening experience, head phones are necessary.

Better as a tablet

Fold back the display, and the Samsung Chromebook looks like any android tablet.The 3:2 screen is best for reading content.

Before, Chromebooks were useless without an internet connection.But now with the facility to sync offline drive files, save files through apps and download games.You don’t have to depend on the connection all the time.

Apart from the $549 premium, you will pay for this Chrome Os hybrid.The primary factor is what kind of Chromebook is your searching for:

If you are looking for a Chromebook designed for the Android -fused, the Samsung Chromebook Pro is what you should seek to.The Asus  Chromebook Flip C302 is very much closer to the traditional Chromebook format.It has a great keyboard, long battery life.You can flip it as a tablet too. It is the great Chrome OS device with a flipping back into a regular laptop for writing articles or emails.
#038;rel=1&showsearch=0&showinfo=1&iv_load_policy=1&fs=1&hl=en-US&autohide=2&wmode=transparent" allowfullscreen="true" style="border:0;" sandbox="allow-scripts allow-same-origin allow-popups allow-presentation">

A top hybrid laptop.which is not very expensive.

The Samsung Notebook 9 is stronger than the 13 inch Mac Book Pro.With a gorgeous touchscreen and S-Pen stylus makes it a 2in1 laptop.You will be very happy with its battery life.

The Samsung Notebook 9 pro design is more uniform as compared to other laptops.It is 1.7cm thin and it weighs 1.7kg.Its keyboard deck is huge and comfortable. There is extra space for page control keys, as well as arrow keys.The screen is very good like Samsung’s smart phone screens.As the screen shines at 350nits brightness in normal mode and 450 nits in outdoor mode.So this makes it easier to do your work or play games in the sunlight.

The insertion of S-Pen is pretty awesome.Unlike other digital pens, it does not need charging.This is opposing with Microsoft’s latest Surface Pen.Which is double in weight and needs a battery for performing the same functions.

The fisrt choice is a note taking app which is similar to OneNote, called Samsung Notes.It offers many ink types and colors.You can save and share those notes as well.

Smart Select is very powerful tool, which allows the S-Pen to draw screen shot in rectangular or oval shape.This tool can make GIFs by framing a recording space over your liked video clips.
Screen Write simply captures a screen and allows you to draw on it, Where Show Window lets you select which windows are shown on which displays in double -screen environments.
All in all, it is a booming stylus offering that feels light and fast.

The Notebook 9 Pro has a short battery life.Which is about 260 minutes of video play back.You will be able to watch 4hours of 4 k video playback.Which is not great.But with an ultra large HD screen and touch support, one must not expect miracles.

The keyboard is roomy.So typing is very easy as keys are not too close to each other.The Notebook 9Pro keyboard is full sized.It does not contain any odd keys.

The trackpad is standard.The Notebook 9 Pro speakers are the best.

The one area where Samsung wins is the price.A base Dell XPS 15 with * GB of Ram and a 256GB SSD will put you back $1,500.For the same money, the Notebook 9 Pro provides you a 4K panel and touch facilities.To get the same type of screen on the Dell you have to pay about $2,000.

We might not be very big fans of hybrid laptops of this size.Samsung has done it so good that we might convert our self to this.The 15 inch Samsung Notebook9 Pro must be on your list of best laptops.

The top Chromebook for every use case

To get your things work right try Asus Chromebook with a reasonable price of $499 or $599.Chromebook is ready to run the future Android apps that are coming to Chome OS.

Asus Chromebook Flip put excellent and new features into its packed and stylish design, The uncommon 360degree hook lets you use Chromebook Flip in different ways, including laptop, tablet, stand and tent modes.

Its battery life is 9hours.So you can enjoy the Chromebook Flio C10 all day while you are on the move.It, is easy to take anywhere.As it is very light weight, it can be carried easily.

Its speakers are of very high quality.One can enjoy crisp,high-constancy sound every where with Chromebook Flip.

All these laptops are available on Amazon. 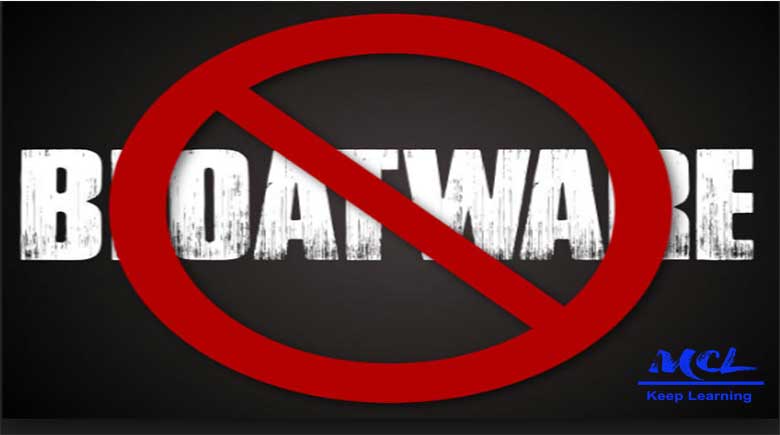 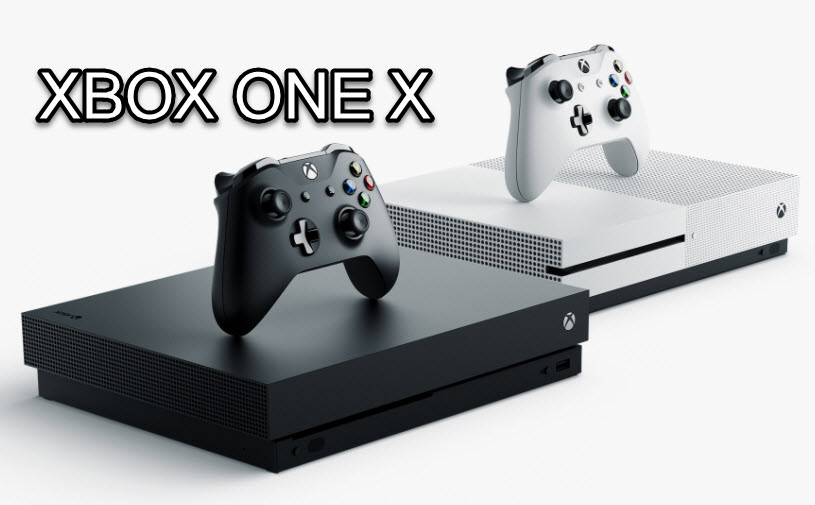 The XBox One X is 4K loaded console Say Microsoft 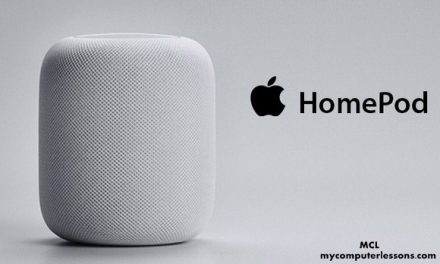