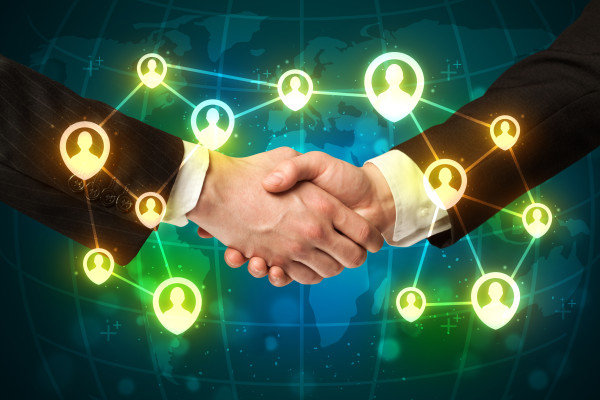 Beamery, a London-based startup that offers self-styled “talent CRM”– aka ‘candidate relationship management’ — and recruitment marketing software targeted at fast-growing companies, has closed a $28M Series B funding round, led by EQT Ventures.

Also participating in the round are M12, Microsoft’s venture fund, and existing investors Index Ventures, Edenred Capital Partners and Angelpad Fund. Beamery last raised a $5M Series A, in April 2017, led by Index.

Its pitch centers on the notion of helping businesses win a ‘talent war’ by taking a more strategic and pro-active approach to future hires vs just maintaining a spreadsheet of potential candidates.

Its platform aims to help the target enterprises build and manage a talent pool of people they might want to hire in future to get out ahead of the competition in HR terms, including providing tools for customized marketing aimed at nurture relations with possible future hires.

Customer numbers for Beamery’s software have stepped up from around 50 in April 2017 to 100 using it now — including the likes of Facebook (which is using it globally), Continental, VMware, Zalando, Grab and Balfour Beatty.

It says the new funding will be going towards supporting customer growth, including by ramping up hiring in its offices in London (HQ), Austin and San Francisco.

It also wants to expand into more markets. “We’re focusing on some of the world’s biggest global businesses that need support in multiple timezones and geographies so really it’s a global approach,” said a spokesman on that.

“Companies adopting the system are… 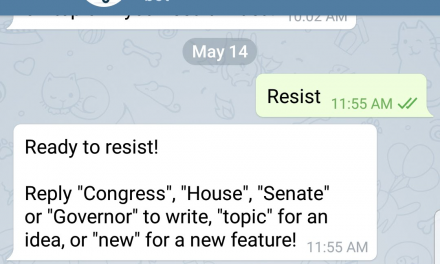 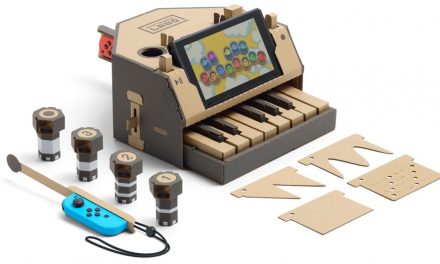 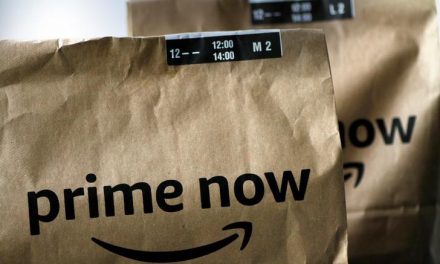 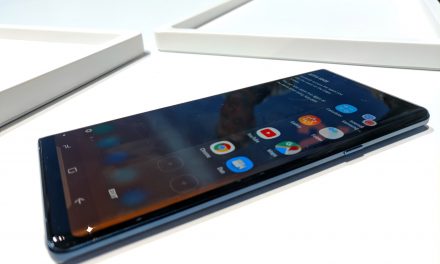