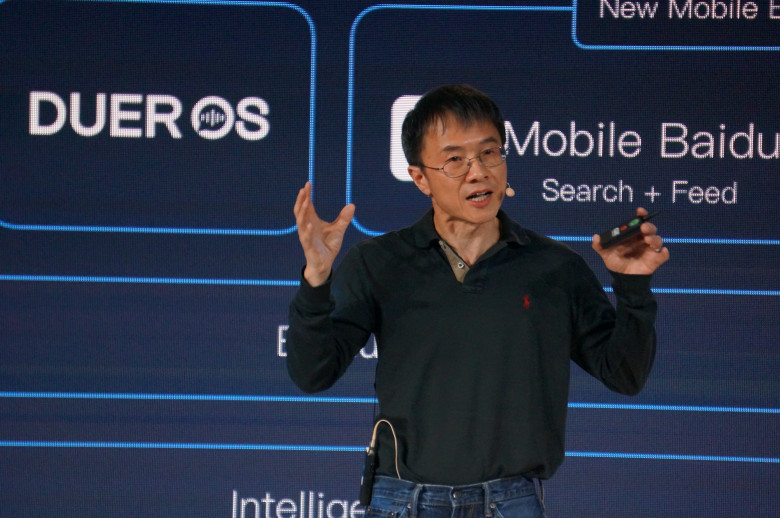 When Baidu COO Qi Lu took the stage at his company’s first CES press conference yesterday, he had a clear message for the audience in Las Vegas: China is coming to dominate the AI market around the world. In his view, the country’s population, regulatory environment, and wealth of data means that China is poised to lead the world in AI innovation.

“What will give an edge to China is a much larger population and a fast growing market,” he said. “And a favorable policy environment designed to nurture and enable more data harnessing and AI technology.”

In his view, the current era of innovation stands in opposition to past decades when the business climate in the United States made it the home for leading technology companies. But China is catching up thanks to its AI-friendly approach.

To begin with, China has a lot more data for AI innovation. Collecting data from the country’s 1.38 billion residents — 1.1 billion of whom use smartphones, and 750 million of whom are online — is easier in China than it is in other markets, Lu said. Acquiring that data could then lead to better AI systems, allowing companies working in China to have an advantage over their competitors in other markets. Data from the company’s manufacturing sector could help with the creation of business-specific AI.

“The Chinese government understands what AI can do, and they show a lot of commitment for sustained and long-term investment,” Lu said. “AI is part of China’s national five-year plan, and just a few months ago, the Chinese government published a comprehensive white paper to call out a… 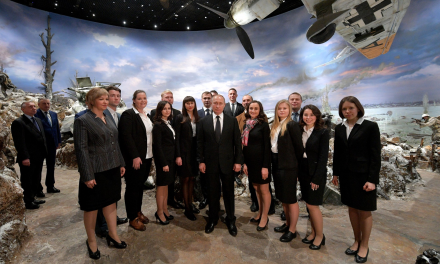 The Twilight of Putinism 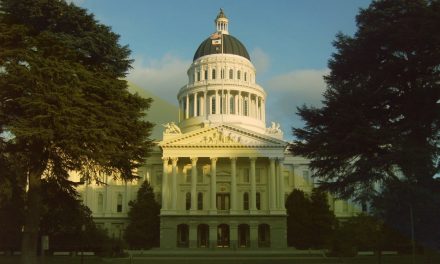 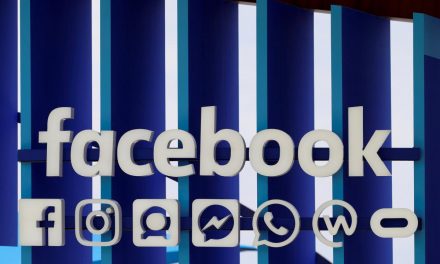