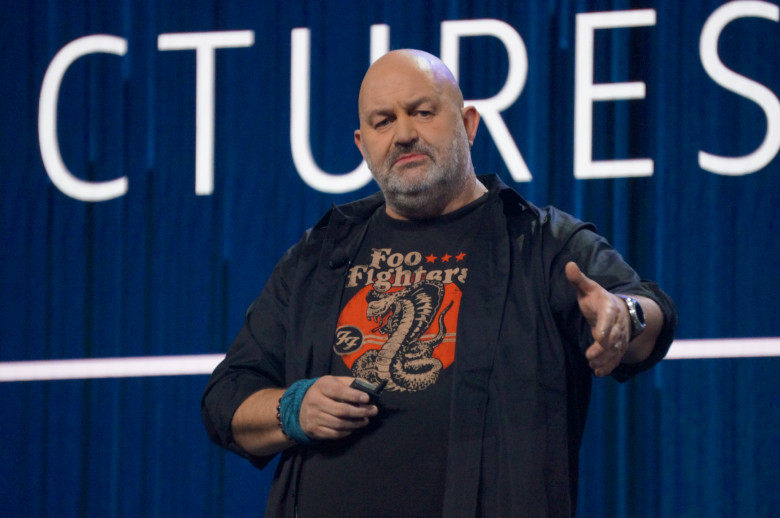 Using AWS Cloud9, developers will be able to provide read-only or read and write access to their workspace for other collaborators, who will then be able to concurrently edit code and chat about changes they’re making. The software integrates with AWS Lambda, the cloud provider’s service for running short, event-driven code functions, as well.

Above: A screenshot shows the AWS Cloud9 editor.

Live collaboration is important for the practice of pair programming, when two people work together to write code and smash bugs. But more than that, it’s also useful for providing assistance with tricky bugs, or just give one engineer a window into the work someone else is doing in real time. Because Cloud9 is running on AWS, people don’t have to sit next to one another in order to see what’s going on.

Live collaboration has become a key feature for developer tool companies over the past several months. Microsoft announced live collaboration for its Visual Studio development environment a few weeks ago, while GitHub recently announced a new feature for its Atom text editor that provides co-editing capabilities.

The service is based on the cloud provider’s acquisition of Cloud9 last year. Workspaces that users have created through Cloud9’s website will… 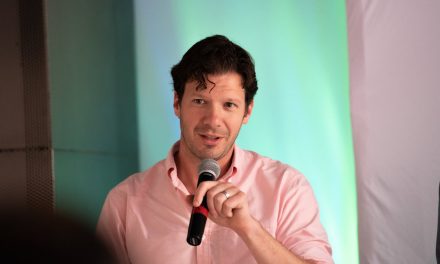 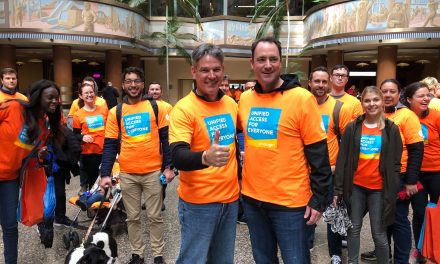 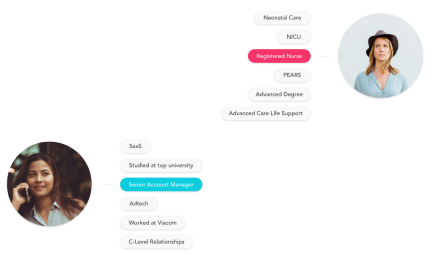 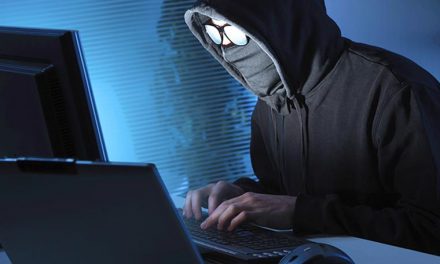