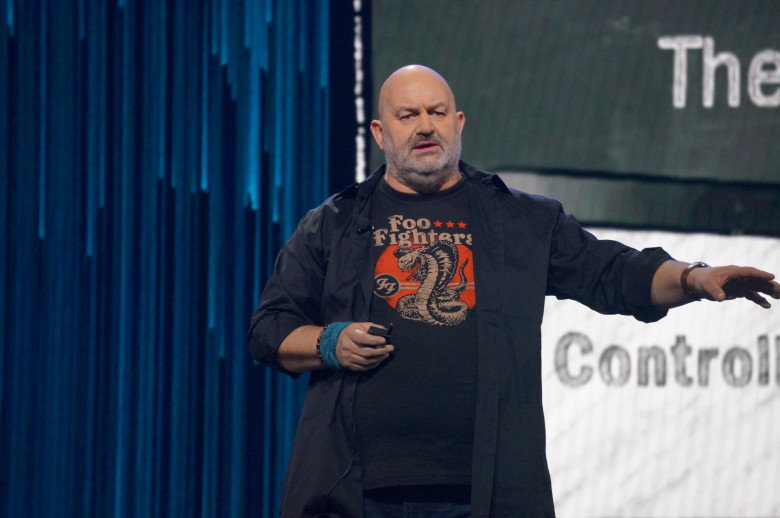 Amazon Web Services has been at the forefront of a new cloud application development model since it launched its Lambda service in 2014. That service offers developers a “serverless” environment where they can write code that runs in response to outside events. Today, it got more powerful with a series of updates announced at the cloud provider’s customer conference in Las Vegas.

Lambda gained support for the Go programming language that originated at Google, and will go on to support .NET Core 2.0, an open source version of Microsoft’s popular programming language. Functions can now use up to 3GB of RAM to run, and AWS also provided developers with additional controls for how many of their functions can run concurrently.

On top of that, the company announced a new Serverless Application Repository, which is a service that lets customers share and import collections of functions that perform particular tasks. Once users find an application that they want to deploy, it’s possible to bring them into a business’ AWS account with a few clicks.

This moves should help drive more people to AWS’ serverless platform — and attract new developers to Lambda, thanks to its support for additional languages. AWS is locked in tight competition in the cloud space, and this new programming model, which promises to let developers be more efficient, could help drive a ton more cloud use.

The Serverless Application Repository in particular could help businesses get started with the new programming model by providing them with pre-built apps that already solve problems they want to tackle. 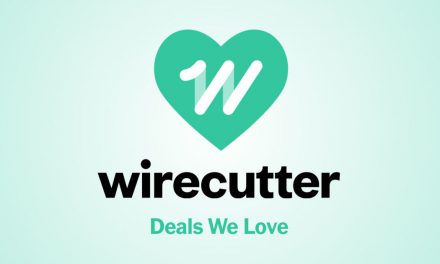 Wirecutter's best deals: Save $150 on a Whynter Elite air conditioner 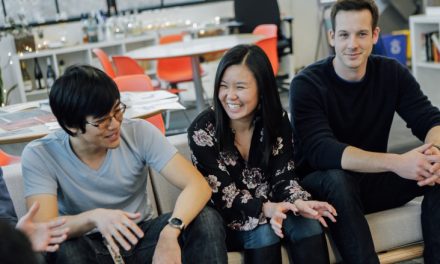 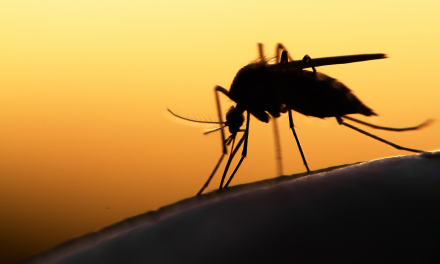 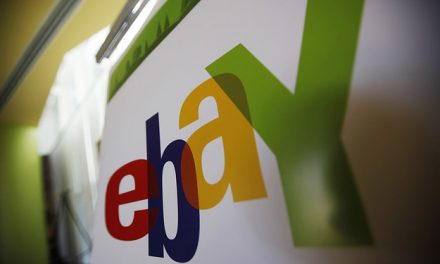