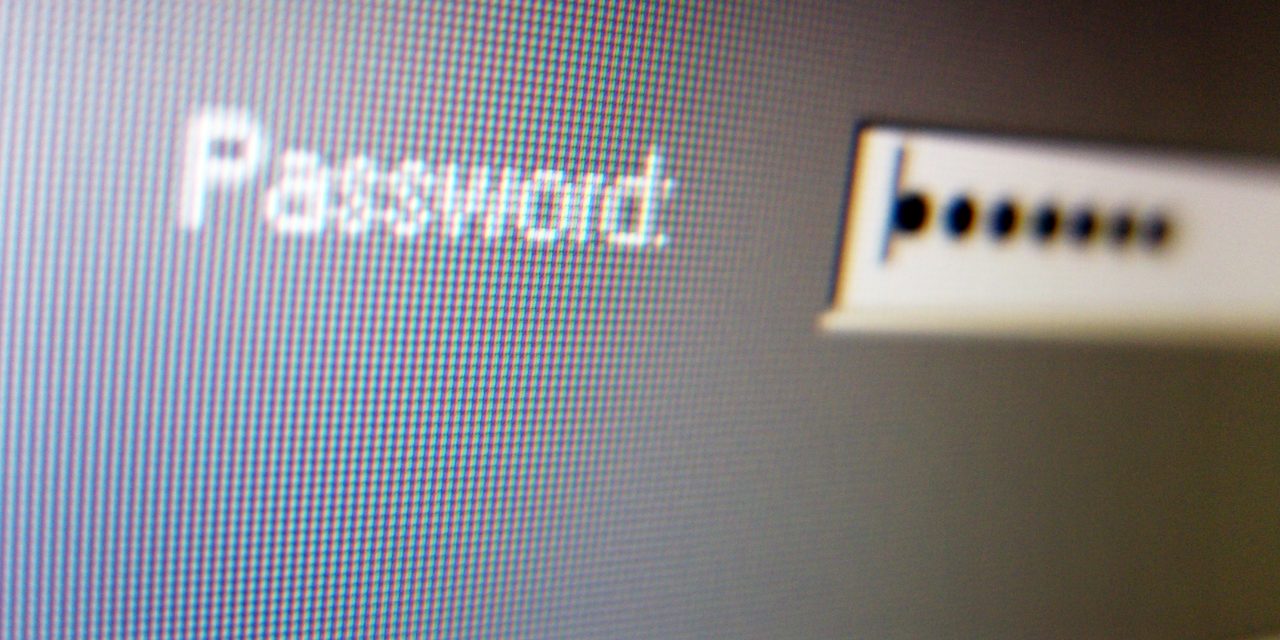 Steve Jobs used to famously end his keynotes with “there is one more thing…” AWS decided to wait a week after their re:Invent conference ended to announce their more thing when they quietly released a single sign on product for the AWS cloud yesterday.

While the announcement was pretty thin on details, it appears to be focused on providing single sign on for the AWS family of products. “With AWS SSO, you can easily manage SSO access and user permissions to all of your accounts in AWS Organizations centrally,” AWS explained in the announcement. That’s very different from what other single sign on products like Okta or OneLogin are doing.

These companies provide a much more comprehensive approach to single sign on, giving you a central way to log into all of your cloud services (and in some cases on-prem too). This saves you the pain of having separate user names and passwords for every account. You log in once and you have access to all of the included cloud services.

But AWS could be going after that too. As the announcement went onto to say, “AWS SSO also includes built-in SAML integrations to many business applications, such as Salesforce, Box, and Office 365.” That’s precisely what Okta and OneLogin do.

Okta is really the key player in this market right now, having introduced cloud single sign-on back in 2009. It went public in April this year after raising over $229 million. It just reported its earnings the other day with revenue of $68.2 million, surpassing analyst expectations of $62.84 million. It has over 3000 customers with 40 million users on the Okta platform. 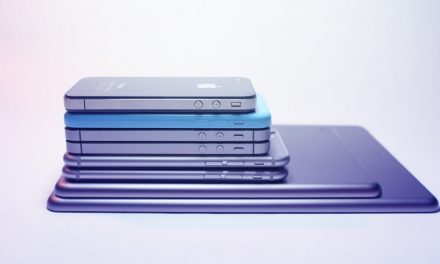 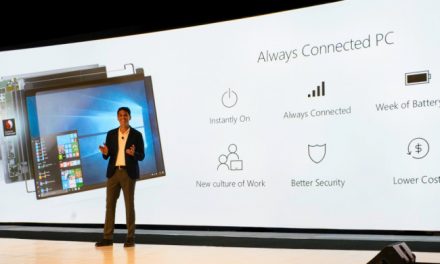 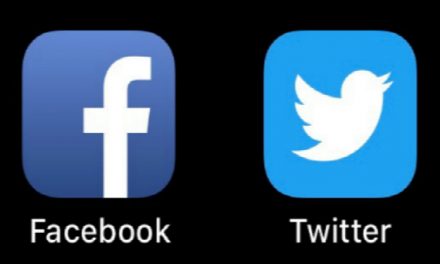