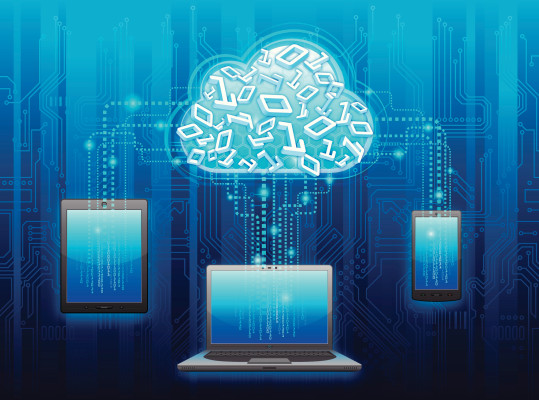 One of the joys of cloud computing is handing over your data to the cloud vendor and letting them handle the heavy lifting. Up until now that has meant they updated the software or scaled the hardware for you. Today, AWS took that to another level when it announced Amazon DynamoDB Continuous Backups and Point-In-Time Recovery (PITR).

With this new service, the company lets you simply enable the new backup tool, and the backup happens automatically. Amazon takes care of the rest, providing a continuous backup of all the data in your DynamoDB database.

But it doesn’t stop there, it lets the backup system act as a recording of sorts. You can rewind your data set to any point in time in the backup to any time with “per second granularity” up to 35 days in the past. What’s more, you can access the tool from the AWS Management Console, an API call or via the AWS Command Line Interface (CLI).

“We built this feature to protect against accidental writes or deletes. If a developer runs a script against production instead of staging or if someone fat-fingers a DeleteItem call, PITR has you covered. We also built it for the scenarios you can’t normally predict,” Amazon’s Randall Hunt wrote in the blog post announcing the new feature.

If you’re concerned about the 35 day limit, you needn’t be as the system is an adjunct to your regular on-demand backups, which you can keep for as long as you need. 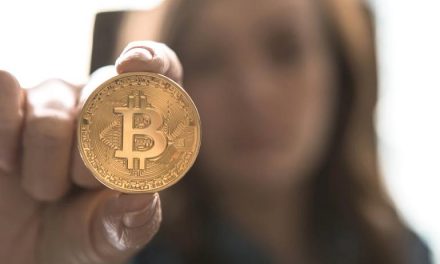