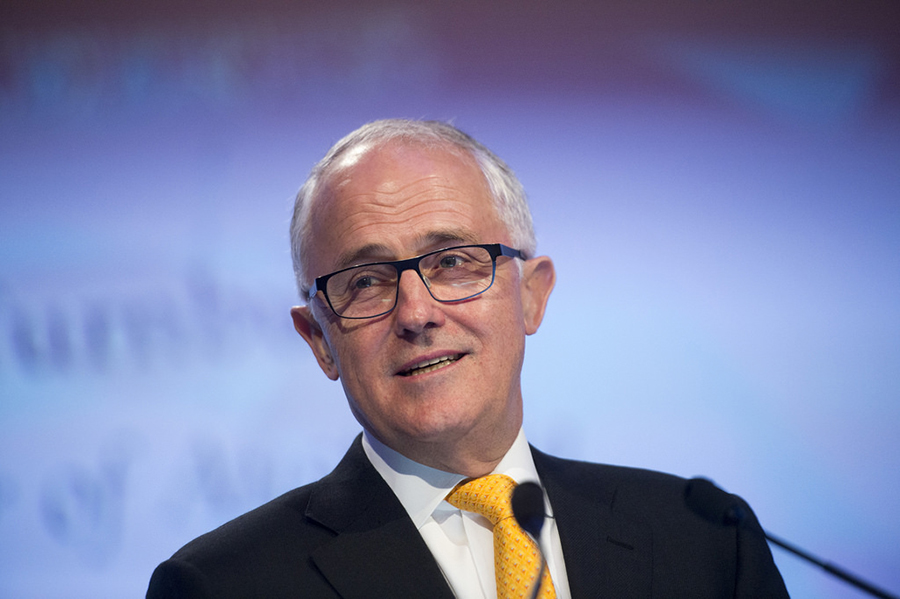 An Australian parliamentary inquiry on emerging information and communications technologies has sparked renewed debate in the country over encryption, and whether law enforcement agencies should have easier access to users’ private communications.

The inquiry came after then attorney general George Brandis said last year that Australia needed to introduce laws that would allow “law enforcement or intelligence to decrypt a communication” in order to help apprehend terrorism suspects and other criminals. In response to criticism of the proposed laws, Prime Minister Malcom Turnbull insisted that while “the laws of mathematics are very commendable … the only law that applies in Australia is the law of Australia.”

However, this focus on empowering law enforcement tends to ignore not just the laws of mathematics and the fundamentals of encryption technology, but also the fact that undermining encryption would do real harm to ordinary Australian citizens and businesses. Communication tools and services that feature end-to-end encryption are now an essential part of most Australians’ daily routine. Popular messaging apps such as WhatsApp are end-to-end encrypted, ensuring that only the users at either end of the conversation have the “key” to unlock messages sent through the platform. Even the managers of the platform itself cannot access the content of user communications. 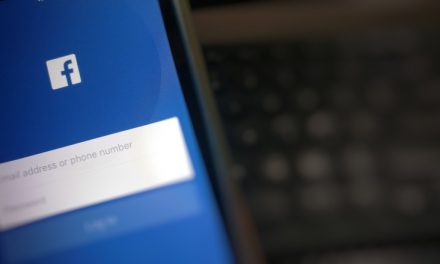 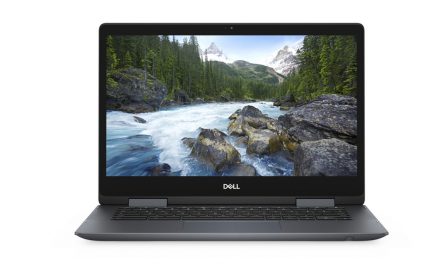 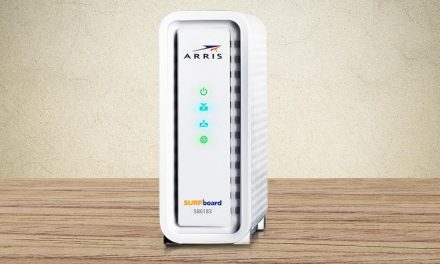 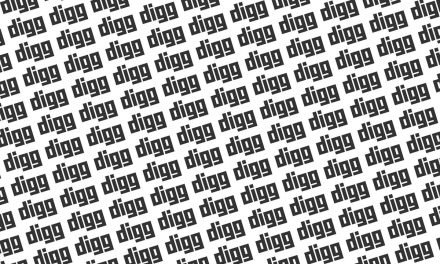