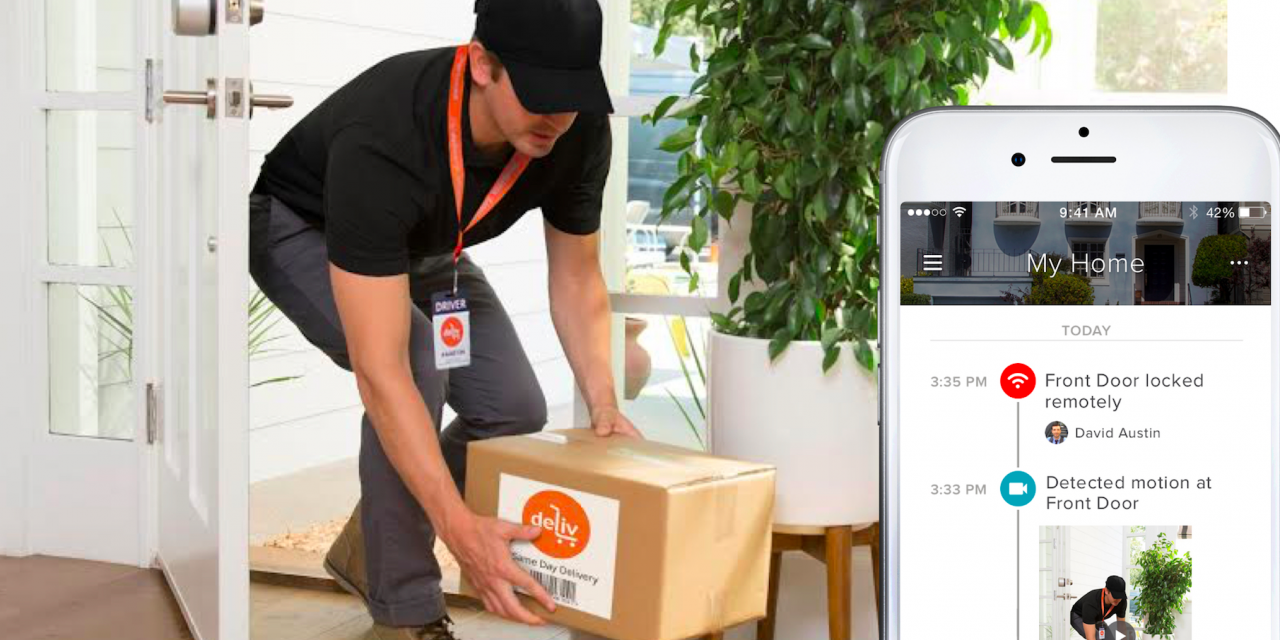 August Home, the smart lock startup that was acquired by lock giant Assa Abloy in October last year, is stepping up its delivery game. At CES today, the company announced a service it’s calling August Access, where retailers can work with August and its partner Deliv to open your front door and bring packages directly into your home when you are not there, if you use a smart lock from August, Emtek or Yale (two other Assa Abloy brands).

The service — launching first in the US — is getting a new branding today, and a new platform open for business, but it is not completely new: it’s an extension of a service August first announced with Walmart in September, just weeks before its acquisition.

August Access may sound familiar for another reason: it was the name of August’s partner platform that it launched back in 2015 when it first started to play around with the idea of trusted providers that might be allowed into your home without you answering the door.

It seems that the deal with Walmart and August’s own acquisition have created a catalyst for the idea, though. “We have been working on this for some time with a variety of retailers and testing it,” said Jason Johnson, the co-founder and CEO of August, in an interview. “It’s now coming along very fast.”

The advantage of partnering with Deliv is that it will give August a potential funnel of partners that it can pitch to expand the kinds of delivery services it is already using Deliv to fulfil. The UPS-backed startup says it has a footprint roughly the size of Amazon Prime Now’s next-day service, works with some 4,000… 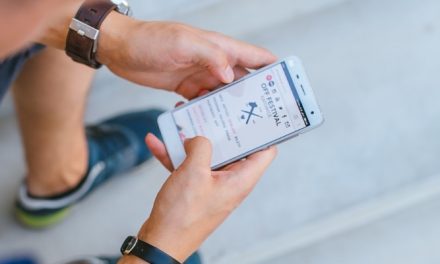 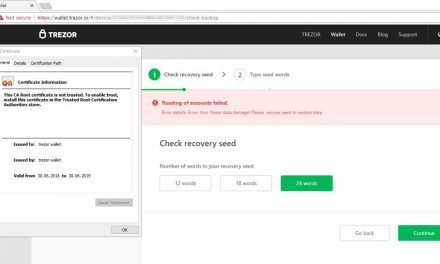 US lawmakers demand answers from Uber about sexual assaults