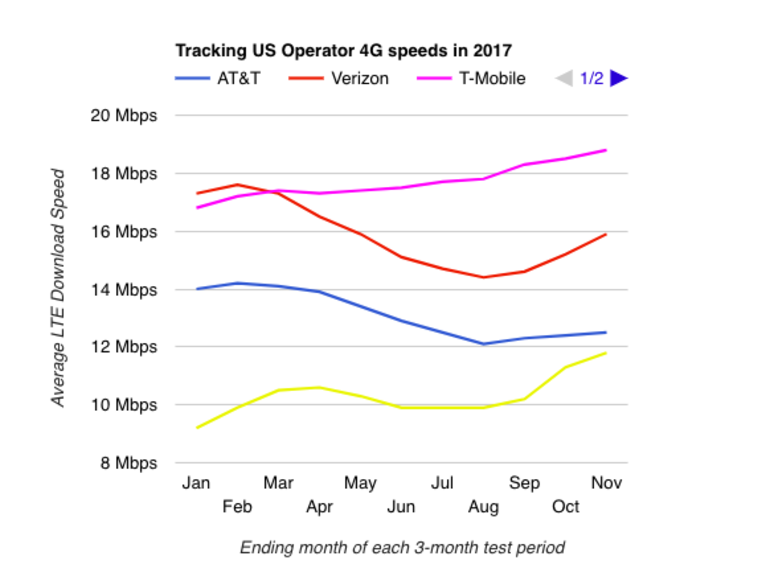 AT&T has announced spending over $40 million to improve its mobile network throughout the city and stadium in Minneapolis, Minnesota, ahead of next month’s Super Bowl and the expected influx of around 1 million people.

Flagging in November that it intended to launch its “5G Evolution” network across Minneapolis by the end of 2017, AT&T has now detailed the technologies behind the upgrade.

“We’ve been working for over a year to boost the network in Minneapolis for the Big Game. We’ve done this through a series of permanent and temporary upgrades throughout the city,” the operator explained.

AT&T has upgraded its Distributed Antenna System (DAS) inside the stadium to offer almost 220 percent more LTE capacity, with 800 antennas spread throughout the venue to cope with the heavy mobile traffic.

The carrier has also upgraded or installed DAS at 16 areas throughout the city, in order to improve coverage at hotels, venues, airports, convention centres, and arenas.

Temporary improvements to increase capacity and network speeds during the week leading up to and during Super Bowl LII will involve the deployment of 10 cells on wheels (COWs), including a Super COW in the Stadium Commons area and COWs on the north and south sides of the stadium.

There are also COWs near Summit Avenue and 35E;… 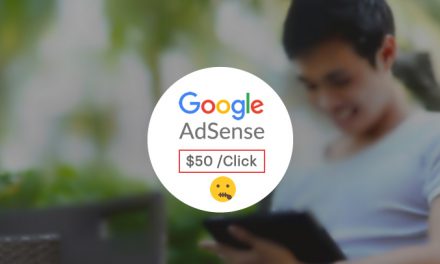 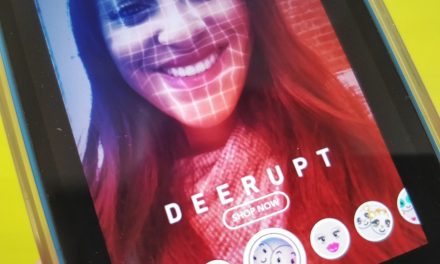 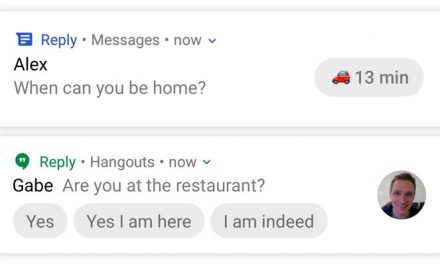 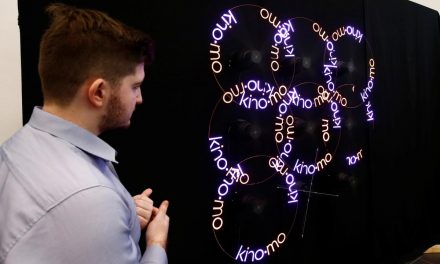