Last year ASUS tried to win over DIYers with the Tinker Board. It tried to elbow in on Raspberry Pi’s territory. And even made an attempt to upstage it by making the Tinkerboard incredibly powerful. It was capable of pushing out 4K video and 24-bit/192kHz audio. The pile of HDMI, gigabit Ethernet, quad core processor and 2GB of RAM made it better suited to build a media center around than turning into some sort of art project or prototype.

The Tinker Board S is more of the same. It’s powerful board for hacker types with a pile of maker-friendly features like 40 GPIO pins and robust Linux support. The S also has 16GB of eMMC storage and the same pile of USB ports. But its the same size and, most importantly for the DIY crowd, it has the same layout. So you don’t have to tear your whole project apart just to upgrade its guts. The Tinker Board S will ship sometime in the first half of 2018, but ASUS is talking price just yet. But, considering the original Tinker Board cost a hefty $60, don’t expect its sequel to compete with the Raspberry Pi on price. 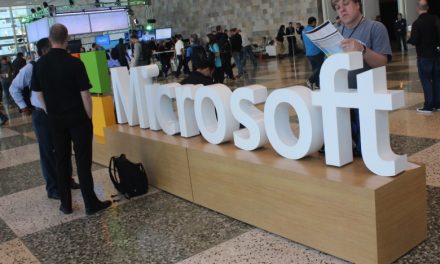 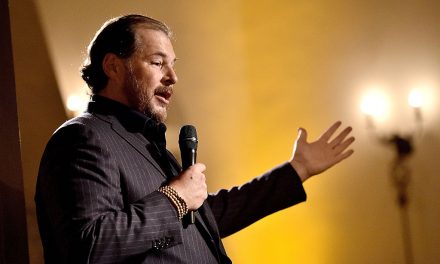