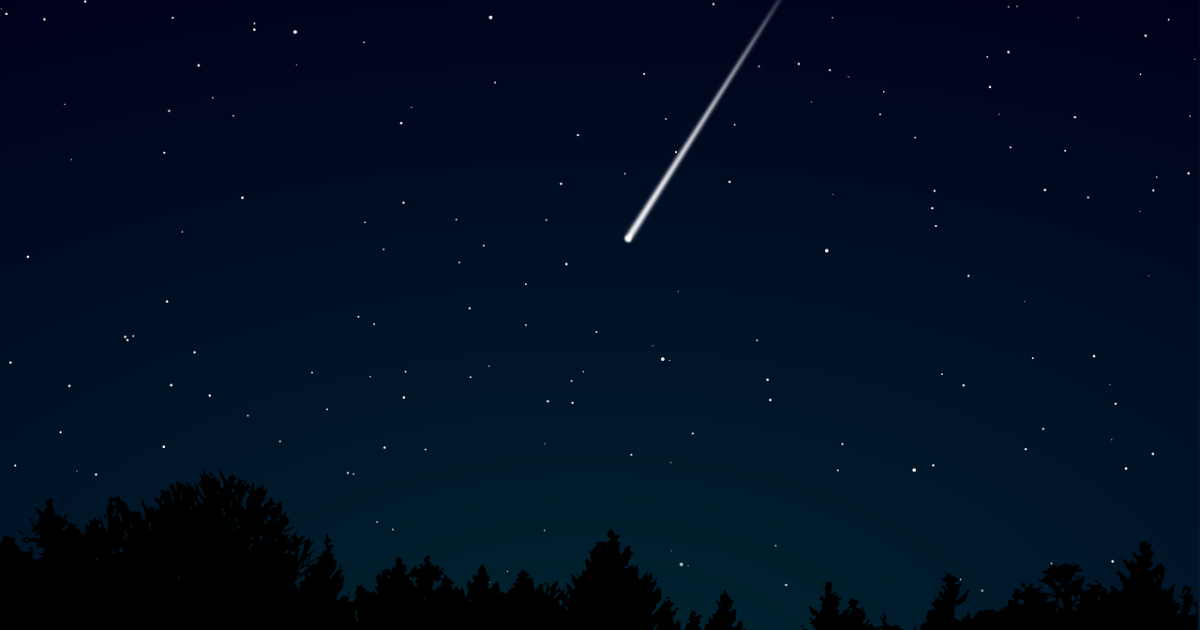 Tokyo-based ALE has created micro-satellites that release tiny orbs that glow brightly when they enter the atmosphere, simulating the dazzling spectacle of a meteor shower. The chemicals involved are apparently a closely-guarded secret, but each satellite is able to carry 400 balls — enough for 20-30 meteor events — which can be tinkered with to produce multi-colored “stars”. Each star will burn for several seconds before being completely burned up, long before they’re close enough to Earth to pose any danger.

The first satellite will hitch a ride into space via a rocket launched by Japan’s space agency in March 2019, while the second will be launched in mid-2019 on a private sector rocket. The company is also looking at the possibility of using existing non-operational satellites to create “giant” shooting stars.

The first show is scheduled to take place over Hiroshima, although the company says their meteor showers could easily be deployed anywhere on the planet, since the stockpile of “stars” is being kept in space. It’s not clear how much a faux meteor shower will cost, but with the company spending $20 million on the development and production of just two satellites, it probably won’t be cheap. 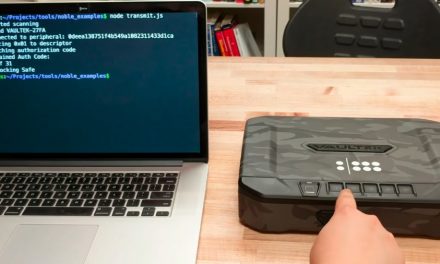 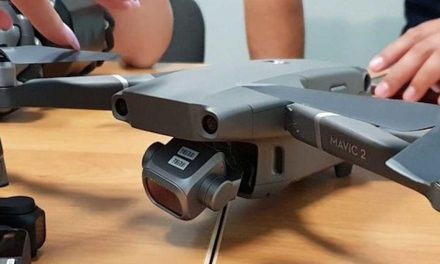 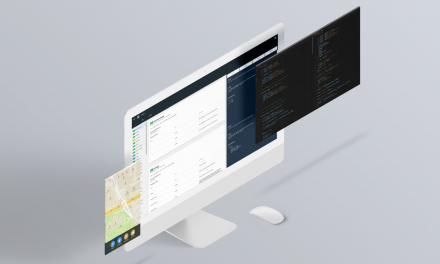 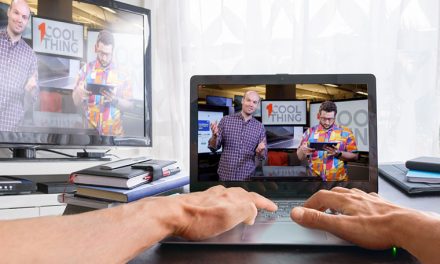