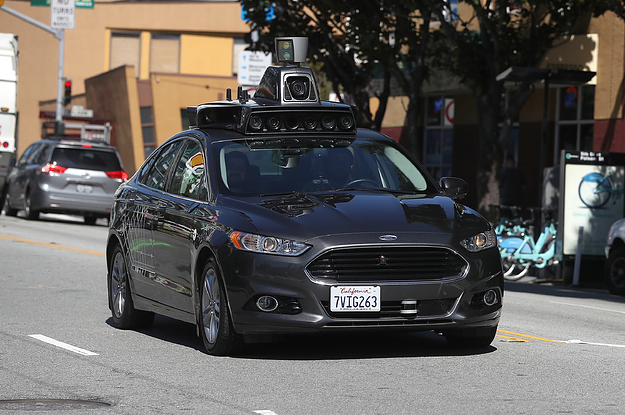 Arizona Gov. Doug Ducey on Monday asked the Arizona Department of Transportation to suspend Uber’s ability to test autonomous vehicles in the state, and called the video of the fatal accident below “disturbing and alarming” in a letter to Uber CEO Dara Khosrowshahi.

Uber already suspended testing in all cities temporarily. “We continue to help investigators in any way we can, and we’ll keep a dialogue open with the Governor’s office going forward,” a company spokesperson said in written statement.

The Tempe Police released video footage March 21 of the fatal crash between an autonomous Uber vehicle and a woman walking a bicycle in Tempe, Arizona, on March 18.

The video shows interior and exterior views of the vehicle in the moments leading up to the crash that killed a pedestrian, but does not include the collision itself “due to the graphic nature of the impact,” said Tempe Detective Liliana Duran in an email statement.

The pedestrian, 49-year-old Elaine Herzberg, was crossing the street outside of the crosswalk when she was hit. She was transported to a local hospital, where she died from her injuries, according to police. It was the first reported death caused by an autonomous vehicle.

The vehicle’s operator was Rafaela Vasquez, a 44-year-old Uber employee who the company said had undergone training and passed a company background check. The vehicle was moving 40 mph at the time of impact and police said neither woman was impaired.

In the video, Vasquez appears to be looking down rather than at the road.

Police said investigations by the National Transportation Safety Board and… 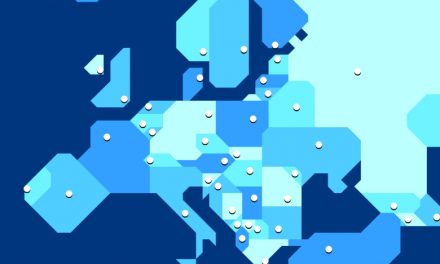 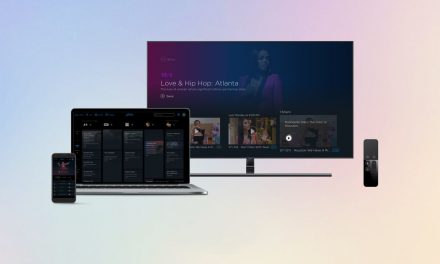 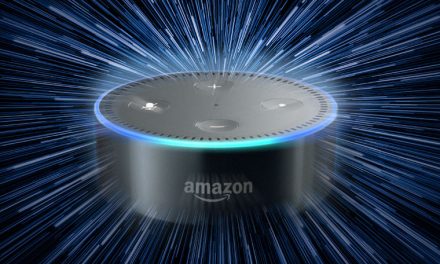